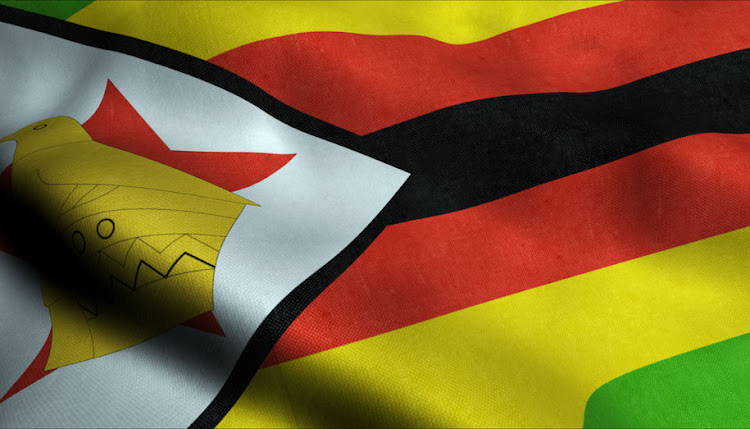 A billboard holding the Zimbabwean government accountable for failing to fulfil its election promises and address corruption in state institutions has been defaced and vandalised.

The Zimbabwe Coalition on Debt and Development (Zimcodd) launched a public awareness campaign with the hashtag #HowFar saying the “campaign seeks to raise the public’s awareness on the lack of transparency and accountability by the Zimbabwean government on matters of public finance management”.

Billboards were put up in the capital Harare, but on Sunday morning one of them was  defaced.

In a series of tweets, Zimcodd said: “Today we woke to the sad realisation that one of the People’s Billboards along Chiremba Road has been defaced. The billboard carried the message #HOWFAR Corruption Scandals — NSSA, Drax, Zinara. This is an attack on accountability that we seek to promote in Zimbabwe. Don’t Burn. Respond.”

Today we woke up 2 the sad realization tht one of th People's Billboards along Chiremba Road has been defaced. The billboard carried th msg #HOWFAR Corruption Scandals –NSSA,DRAX,ZINARA? Ths is an attack on accountability tht we seek 2 promote in #Zimbabwe
Don’t Burn❌ Respond✅ pic.twitter.com/J0ffcTsrFl

Zimcodd executive director Janet Zhou said “defacing the billboard was a direct attack on the quest for a culture of public accountability that our campaign seeks to entrench in Zimbabwe.

“The act brought to the fore the extent of intolerance and resistance to vertical accountability initiatives in a country where duty bearers are not prepared to account for their decisions and actions. This, however, won’t weigh us down. We will continue asking pertinent and uncomfortable questions until we witness prudency, transparency and accountability in the management of public resources at all levels.

“The defacing of the billboard gave us an indication that the campaign message reached the intended audience and we have to continue pressing for responses on these unsettling issues,” said Zhou.

Corruption scandals that rocked Zimbabwe include:

On social media, the hashtag #HowFar has been trending, a song has been composed titled How Far Riddim and Zimbabweans have been tweeting calls for transparency and accountability from the government.

Doug Coltart posted: “The fact this billboard asking #HowFar with the investigation of the Drax, NSSA and Zinara corruption scandals was attacked and burnt tells you everything you need to know about the guilt of those involved. They fear the truth coming out.”

The fact that this billboard asking #HowFar with the investigation of the Drax, NSSA and ZINARA corruption scandals was attacked and burnt tells you everything you need to know about the guilt of those involved. They fear the truth coming out. @ZACConline #HowFar? pic.twitter.com/5gVDal6nUH

SA accounted for nearly half of Zimbabwe's imports last year

In many instances precious minerals such as gold, copper and diamonds are smuggled into SA across the 225km border shared by the two countries, as ...
News
4 months ago

Government workers in Zimbabwe who do not want to be vaccinated against Covid-19 should resign, its justice minister said on Tuesday.
News
4 months ago

'No amount is too big or too small': Zim opposition starts crowdfunding

Zimbabwe's opposition MDC Alliance, led by Nelson Chamisa, has reached out for financial aid from the public, both local and the diaspora.
News
4 months ago