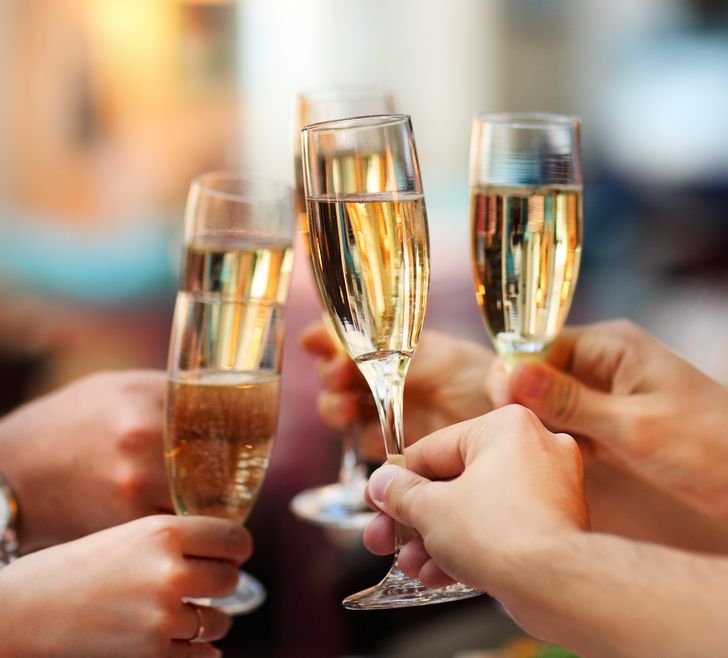 Many 'sex parties' have been advertised via social media platforms but the one in Harare on Saturday was the first to draw the attention of Zimbabwean authorities.
Image: 123RF/dasha11

The state is struggling to pin charges on 10 men and six women rounded up by police at a sex party in Harare, Zimbabwe, on Saturday.

Acting on a tip off on Saturday night, police raided a house in Kuwadzana, a township south of Harare on the road leading to Bulawayo.

According to police spokesperson Assistant Commissioner Paul Nyathi, some of the participants were having sex at the time of the raid. "Upon questioning they failed to give satisfactory responses and were arrested."

It’s the state’s case that those having sex at the party face a charge of “disorderly conduct” while the owner of the house, Ryn Mbava, 35, faces criminal charges for allegedly turning his house into a brothel.

It is understood the promoter of the party was Mollen Mashingaize, 33, who faces a charge of disorderly conduct after police investigations found she allegedly posted the “sex party” flier on a WhatsApp group and invited men to bring ZW$200 for toiletries and condoms and an extra US$20 for rotational sex with the women.

On Monday they appeared in court and 15 of them were released on free bail, save for Mbava, the owner of the house, who is out on ZW$3,000 (R400) bail. Their matter will go for a full trial.

Numerous such parties have been advertised via social media platforms but this is the first to draw the attention of the state. As such, the party has been the talk of the town in social media spaces such as Twitter.

One particular attention-grabber was when one of the sex party attendees' wife - with a baby strapped on her back - arrived at the magistrate’s court to support her husband.

For a relatively conservative country when it comes to publicly talking about sexuality some feel such behaviour is a negative factor in the HIV/Aids fight.

The prevalence of HIV among adults is 12.9%, which corresponds to approximately 1.23- million adults in Zimbabwe living with HIV in 2020, according to the latest figures from Zimbabwe's population-based HIV impact assessment survey.

With sexual misconduct lurking in our schools, some parents are bribed for their silence with cash and groceries
News
4 months ago

Artist and tour guide Louke Spigt makes ends meet by offering tours to some of the millions of foreign visitors who pour into the Dutch capital ...
News
6 months ago

Beam, a gay sex worker, used to go to a "chemsex" party about once a month before the coronavirus pandemic shut Thailand's bars and clubs. But since ...
News
8 months ago