Budget much larger than previously reported in heavily indebted country 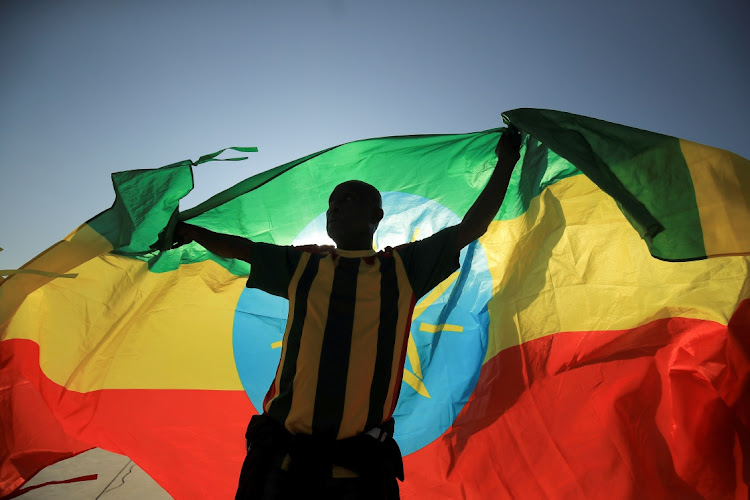 The Tigray People’s Liberation Front and the federal government and its allies have been at war for more than a year.
Image: TIKSA NEGERI/REUTERS

The budget is much larger than previously reported in the heavily indebted country. The government-affiliated media outlet Fana said on Monday that the government was seeking a $102m (R1.62bn) supplementary budget “to be used for rehabilitation of people affected by war and conflict”.

“The additional budget will be spent on security of the country, humanitarian aid ... and other necessary government works,” the ministry said in a statement on its Facebook page.

The request will have to be approved by parliament, which is expected to give its approval, but the ministry did not say how the money would be raised.

The Tigray People’s Liberation Front and the federal government and its allies have been at war for more than a year. The conflict has killed thousands and displaced millions.

Among those who have borne the brunt of the conflict are humanitarian workers.

The UN refugee agency UNHCR said on Thursday that one of its staff members had been killed in northern Ethiopia, but gave no details.

Filippo Grandi, the head of UNHCR, tweeted that the staff member had been killed on December 28.

Millions of people in Kenya, Ethiopia and Somalia are in dire need of humanitarian assistance thanks to a drought that’s killed hundreds of thousands ...
News
4 weeks ago

A freelance video journalist accredited to the Associated Press and two other local journalists have been detained in Ethiopia, according to police ...
News
1 month ago

The World Food Programme (WFP) has suspended food distribution in Ethiopia's Kombolcha and Dessie towns after looting of supplies that staff were ...
News
1 month ago