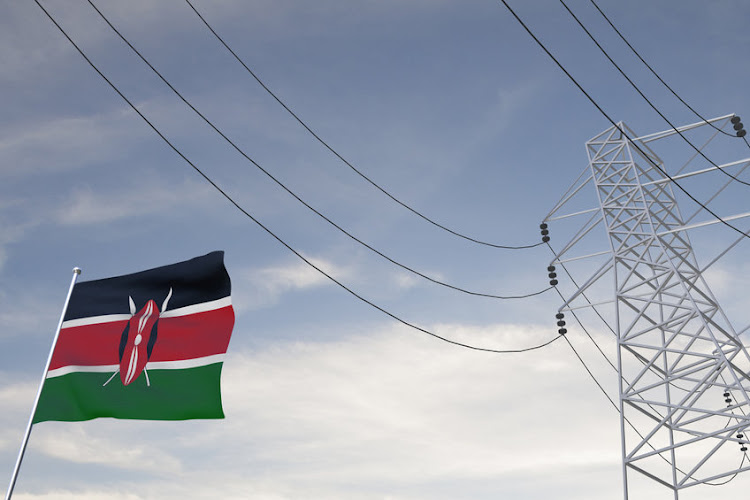 Power supply has been restored in all parts of Kenya, which earlier experienced a nationwide outage after a high-voltage transmission line connecting the capital broke, state-controlled utility Kenya Power said on Tuesday.

Kenya Power reported a blackout occurred at 6.45am SA time after towers supporting a high-voltage power line connecting the capital to the Kiambere hydroelectric dam collapsed.

A company spokesperson confirmed the outage was nationwide.

It said as of 1.35pm SA time power had been restored in all parts of the country except in three administrative regions, know as counties. This supply was expected back by 2pm.

Kenya Power is the country's sole electricity distributor and the bulk of its power comes from Kenya Electricity Generating Company.

In May 2020, Kenya experienced a similar nationwide outage after a section of a high-voltage power line that transmits power to Nairobi from the Olkaria geothermal power plants, some 75km from Nairobi, broke.

In late December, a section of another transmission line known as Loyaingalani-Suswa  collapsed, knocking out some power supply and leading to power rationing in parts of the country while it was repaired.

How place of birth shapes Africans’ chances of going to university

Study of seven African countries finds that, these days, university-educated people are mainly from urban centres
Opinion & Analysis
2 weeks ago

Richard Leakey was celebrated for his work to save wildlife from poachers and for leading campaigns against the ivory trade.
News
3 weeks ago

Millions of people in Kenya, Ethiopia and Somalia are in dire need of humanitarian assistance thanks to a drought that’s killed hundreds of thousands ...
News
1 month ago