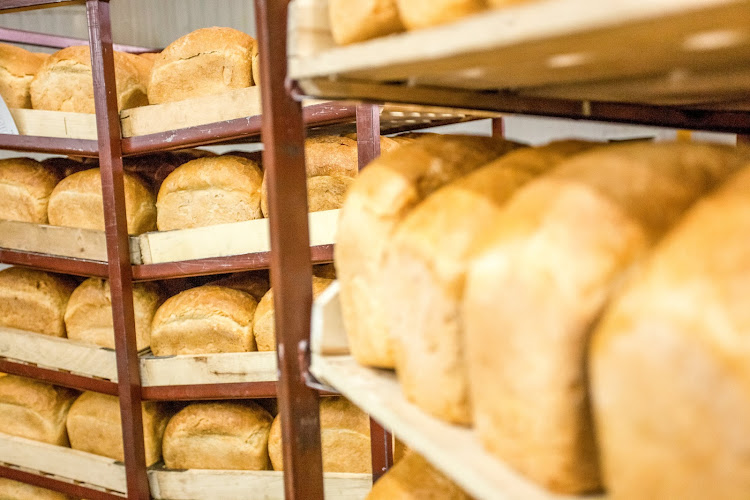 The police (ZRP) said in a statement the robbers broke into the company offices and proceeded to the accounts office where they broke a safe and stole the cash.

Investigations are under way.

The newly formed Citizens Coalition for Change won the bulk of seats in the country’s first vote held since the onset of the coronavirus pandemic, ...
News
1 month ago

The Grain Millers Association of Zimbabwe announced an increase in the price of mealie meal and bread flour in the country.
News
2 months ago

A gold mine in Zimbabwe has been raided by a gang of armed robbers who stole 130kg of gold carbon.
News
5 months ago