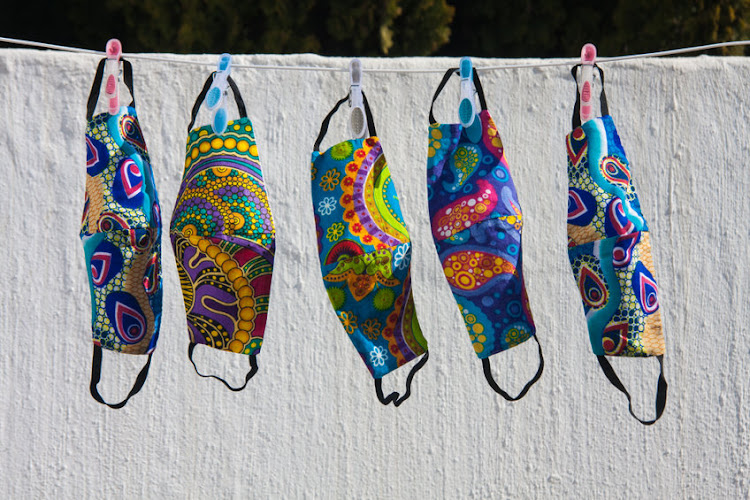 With routine diagnostic testing in Africa focused on travellers and people who present at hospitals with symptoms, seroprevalence studies provide data on asymptomatic cases that otherwise go undetected.
Image: 123rf/kellyermis

More than two-thirds of Africans have been infected by Covid-19 since the pandemic started — 97 times more than reported confirmed cases, according to a World Health Organisation (WHO) study.

The study found that by September 2021, 800-million Africans had been exposed to SARS-CoV-2, the virus that causes Covid-19, compared with 8.2-million cases reported at that time.

The WHO said under-counting happened everywhere, but to a lesser degree than in Africa. On average globally, infections were 16 times higher than confirmed cases.

The agency's regional director for Africa, Dr Matshidiso Moeti, said the continent's high exposure to the virus and declining infection rates did not mean that Africa could declare victory against Covid-19.

"The risks of more lethal variants emerging which overwhelm immunity gained from past infections cannot be brushed aside," she said, calling for increased testing.

The study consisted of synthesising 151 previous studies on seroprevalence in Africa, the proportion of individuals with SARS-CoV-2 antibodies in their blood serum.

It found that exposure to the virus had rocketed from 3% in June 2020 to 65% in September 2021, with sharp rises after the emergence of the Beta and Delta variants.

Studies estimate that 45% of the global population had been infected by September 2021, but the WHO said comparisons were difficult as studies covered different time periods.

With routine diagnostic testing in Africa focused on travellers and people who present at hospitals with symptoms, seroprevalence studies provide data on asymptomatic cases that otherwise go undetected.

Africa has a higher proportion of asymptomatic cases than other parts of the world, with 67% of cases having no symptoms, the WHO said.

That is partly due to a smaller proportion of people with risk factors such as diabetes and hypertension, and partly due to the continent's youthful population.

So far, Africa has fully vaccinated 209-million people, or 16% of the population, against Covid-19.

The WHO and other agencies are trying to ramp up vaccination rates, but are struggling with low take-up, partly due to a perception that vaccination is less useful because the now dominant Omicron variant is less virulent.

The WHO says vaccination for those with prior infection results in better protection than that offered by infection-induced immunity alone.

I’m pregnant, should I still get the flu vaccine during the Covid-19 pandemic?

The SA Medical Association says more South Africans need to get vaccinated against Covid-19, despite the lifting of the national state of disaster.
News
2 months ago

The positivity rate of Covid-19 tests in SA rose to their highest level since February on Wednesday, indicating that the number of undetected ...
News
2 months ago

Can the Delta and Omicron variants combine?

The World Health Organization has noted cases of the combination of the Delta and Omicron Covid-19 variants, known as a recombinant, but early ...
News
3 months ago