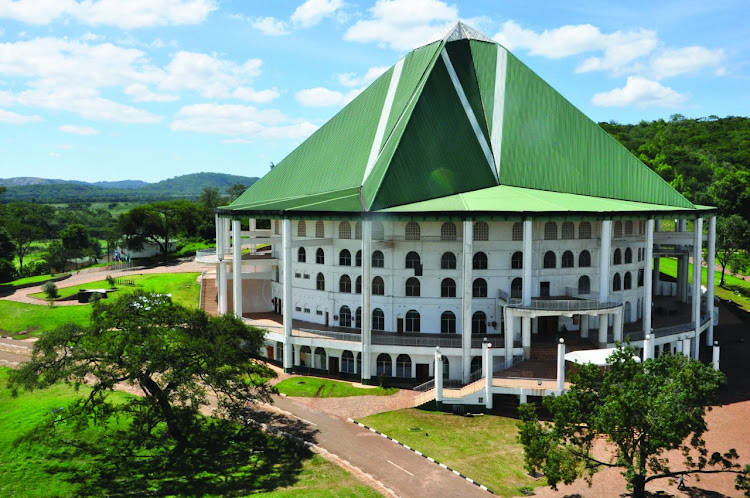 The Zion Christian Church Mbungo headquarters in Masvingo, Zimbabwe, where the pilgrims were heading.
Image: zccmbungo.org

Thirty-five people were killed and 71 seriously injured when a bus carrying members of the Zion Christian Church (ZCC) was involved in an accident in Chipinge, southeastern Zimbabwe, on Thursday night.

The bus was transporting the 106 ZCC congregants to an Easter pilgrimage.

“The ZRP confirms a fatal road traffic accident on Jopa Road in Chimanimani at around 10pm last night. A  bus transporting 106 ZCC members left the road and fell into a gorge,” the Zimbabwe Republic Police (ZRP) said.

“As a result of the accident 35 people died and 71 others were injured. The bodies of the victims were taken to Chipinge Hospital for post-mortem while the injured were referred to the same institution for treatment. Thirteen people are critically injured.”

The ZRP said 29 passengers died at the scene and six died on admission at Chipinge District Hospital.

ZRP said the cause of accident is suspected brake failure and indications suggest the bus was overloaded.

The ZCC is one of Africa’s largest churches with more than 10 million members.

Zimbabwe sympathises with SA after deadly floods in KwaZulu-Natal

Zimbabwe has become one of the first countries to convey condolences to SA after heavy rains left over 300 people dead in KwaZulu-Natal this week.
News
1 month ago

Zimbabwe introduces new ZWL$100 note, but it's not enough to buy a loaf of bread

Zimbabwe is set to introduce a new 100 dollar note as the country experiences soaring inflation.
News
1 month ago

Direct flights between Durban and Zimbabwe take off

Airlink’s Embraer ERJ135 regional jet was welcomed with a water salute as it touched down at King Shaka International Airport on Tuesday.
News
1 month ago