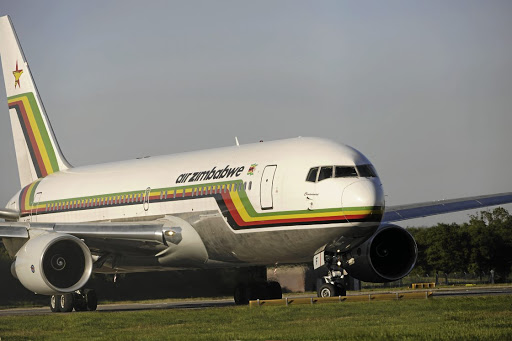 Zimbabwe's national airline, Air Zimbabwe, has been banned from flying in EU airspace because it does not meet international safety standards.

The struggling airline is listed on the EU Commission air safety list of carriers  banned or restricted from operating in the EU. More than 100 airlines have been listed, among them 21 Russian-certified airlines.

The commission said the 117 airlines are banned for “not meeting international safety standards”.

“Two additional airlines are subject to operational restrictions and can only fly to the EU with specific aircraft types: Iran Air (Iran) and Air Koryo (North Korea),” read the EU communique.

The commission said the updated EU safety list was made with the help of national aviation safety experts.

In 2019, the airline was suspended by Airports Company SA (Acsa) over nonpayment of airport charges.

Last year the airline resumed flights after a one-and-half year break due to operational challenges and the Covid-19 pandemic. In the past, the airline has been grounded for engine failures and malfunctions.

Direct flights between Durban and Zimbabwe take off

Airlink’s Embraer ERJ135 regional jet was welcomed with a water salute as it touched down at King Shaka International Airport on Tuesday.
News
2 months ago

A Zimbabwean company that had been banking on Chinese financing to build a major coal-fired power plant says it is now looking for alternative ...
News
3 months ago