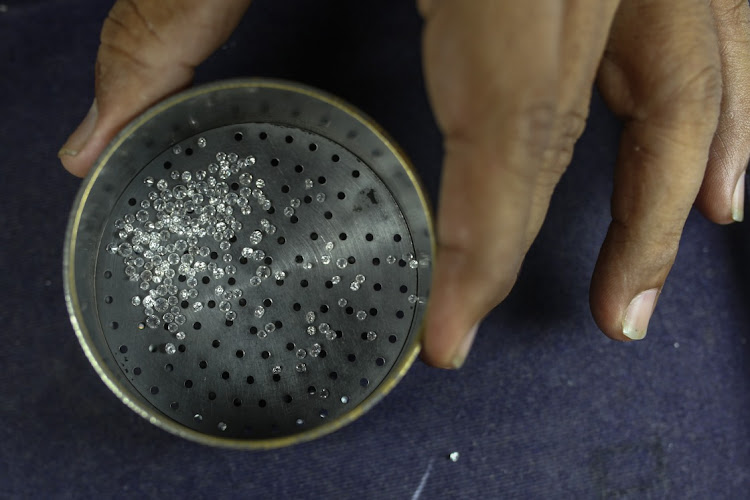 Sierra Leone will no longer provide foreign exchange for mining companies and other large businesses to import oil as of June 1, accusing them of “stockpiling diesel fuel”, its Petroleum Regulatory Agency said in a statement.

Sierra Leone has a large mining industry, mainly based on diamonds, iron ore and mineral sands. Extractives account for more than 80% of the West African country's export revenue.

Forex support by the Bank of Sierra Leone for petroleum product imports was estimated at $24 million in the first quarter of this year, and mainly benefited mining companies and other major commercial users, said the statement stamped on May 11.

“This situation is potentially getting serious as there are evidence that mining companies are stockpiling diesel fuel, constraining supply to the ordinary citizenry and small businesses,” it said.

As from June 1, all major commercial companies must directly import their own fuel or enter into foreign exchange-based contracts with oil marketing companies in Sierra Leone, it said.