At least 31 die in church stampede in southern Nigeria 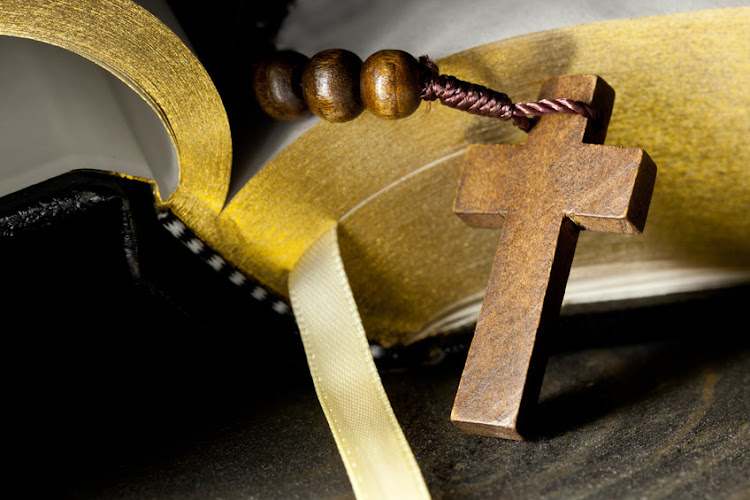 People got impatient and started rushing, which led to stampeding.
Image: 123rf/ shawnhempel

At least 31 people died in Nigeria on Saturday during a stampede at a church in the southern Rivers state, a police spokesperson said.

Hundreds of people who had turned up to receive food at the church early on Saturday broke through a gate, causing the stampede, Grace Iringe-Koko, police spokesperson for Rivers state said.

"People were there earlier and some got impatient and started rushing, which led to stampeding. The police are on the ground monitoring the situation while the investigation is on going," said Iringe-Koko.

40 dead in stampede as families crushed to death in crowd horror at church service in Nigeria. A witness said the incident occurred during the church’s event to distribute gifts and food items to celebrate its fourth anniversary. https://t.co/XFXZjHegCL