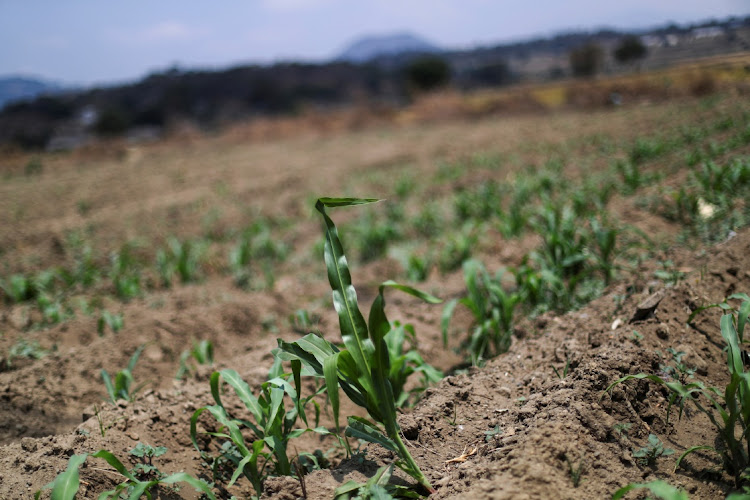 The Zimbabwean government will deploy security forces to confiscate maize stocks from farmers amid low deliveries of grain to the country’s sole buyer.
Image: EDGARD GARRIDO

The Zimbabwean government is set to deploy security forces to confiscate maize stocks from farmers amid low deliveries of grain to the country’s sole buyer, the Grain Marketing Board (GMB).

In a letter seen by TimesLIVE, addressed to the marketing board, lands and agriculture permanent secretary John Basera ordered the board to work with security forces to conduct “grain-busting operations” and seize any grain that has not been delivered to the country’s sole buyer.

“Ministry has noted with concern the low deliveries of grain to GMB since the start of the marketing season on 1 April 2022. This is evident of side-marketing tendencies by farmers considering that about 30,000MT has been harvested to date vis-à-vis deliveries to GMB of about 5,000MT.

You are therefore required to operationalise the provisions of S.I 145/19 to prevent and avert the side marketing of grain with immediate effect.

This includes but is not limited to conducting grain-busting operations at various non-GMB depots, as well as the setting up of permit inspections at various points such as roadblocks. You are also encouraged to ride on our partnerships with members of the Joint Operation Command in the execution of this important task,” said Basera.

Farmers are reluctant to sell their grain to the GMB over delayed payments and low prices. A tonne of maize is pegged at ZWL$75,000 by GMB.

To alleviate the low prices, GMB recently announced that it would pay farmers in US dollars for 30% of the maize delivered and the other 70% in Zimbabwean dollars.

The US dollar payments are also meant to encourage early delivery of maize and other grains. Zimbabwe is experiencing food insecurity. Recently, Grain Millers Association of Zimbabwe (GMAZ) said it is importing 400,000 metric tons of maize from Zambia and Malawi, scheduled to be delivered by June 30.

At first glance the Zimbaqua mine in Zimbabwe looks normal: a series of shallow craters dotted with workers in overalls and hard hats toiling to ...
News
4 months ago