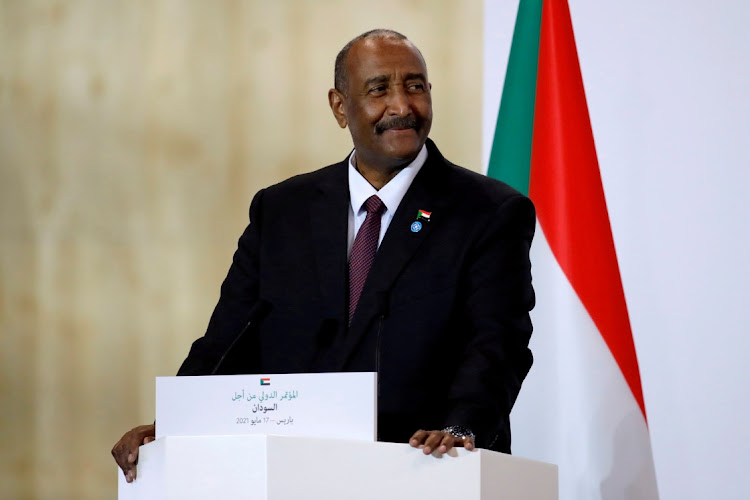 On the fertile clay plains of Sudan's Gezira Scheme farmers would have normally started tilling the soil weeks ago before planting rows of sorghum or peanuts, sesame and other cash crops.

Instead, in a country stalked by sharply rising hunger, swathes of the 8,800km² agricultural project lie untouched.

Farmers who spoke to Reuters say the government, which has been cut off from billions of dollars in international financing after a coup in October, failed to buy their wheat under promised terms earlier this year.

That means they did not have the money to fund the new crop.

Russia's invasion of Ukraine has further complicated the outlook, driving prices for inputs such as fertiliser and fuel to new highs.

That puts current and future seasons in jeopardy in an unstable country where the humanitarian situation has deteriorated and it is unclear how authorities will afford to finance imports of increasingly pricey food.

The finance ministry did not comment directly on the farmers' statements about wheat purchases, but told Reuters it was making efforts to provide the necessary funding.

The ministry said on Tuesday it had committed to buying up to 300,000 tonnes of wheat and 200,000 tonnes of sorghum, together costing more than $300m (R4.6bn) and was seeking funds from the central bank.

Reuters spoke to more than 20 farmers at the Gezira Scheme, a vast irrigation project just south of the capital Khartoum. All described the situation as desperate and most said they feared bankruptcy and even prison for not paying debts.

One, Nazar Abdallah, said he took out loans assuming that the government would buy his wheat at 43,000 Sudanese pounds (R1,448) () per sack as was agreed last year.

Dozens of those 100kg sacks of grain, now stored under a leaky roof, should have been sold in March.

If his crop spoils, he fears he will have no way to repay his debt. “If it rains, I'll be sent straight to jail, no question,” he said, pointing at the holes in the ceiling.

Similar problems plague Gadaref, the eastern state where much of the country's traditional grain, sorghum, is grown.

“We buy the fertiliser and fuel at high prices and then when we come to sell our harvest we don't find a market. The government is impoverishing us,” said a sorghum farmer who asked to remain anonymous to avoid involvement in politics.

“The summer season is threatened with collapse. Fifty percent, 70% of us might not plant. And that puts the food supply in question,” Ahmed Abdelmagid, another Gezira farmer, said.

Farmers' woes predate the coup. They are tied to an economic crisis that began under former leader Omar al-Bashir, subsidy reforms pursued by the transitional government and global cost pressures that started before the war in Ukraine.

Last year, the state-owned Agricultural Bank, which has long supported farmers and bought up their wheat for strategic reserves, failed to provide fertiliser and seeds as prices rose, farmers said.

The Agricultural Bank, as well as Sudan's central bank and agriculture ministry, did not respond to requests for comment.

The cost of fuel for farmers rose more than 6,500% in 2021 from a year earlier, according to a UN Food and Agriculture Organization (FAO) report published in March. The price for fertiliser, normally provided under the wheat purchase agreement, rose 800%, causing farmers to cut back on its use.

The report also blamed erratic rains, pest infestations, conflict and irrigation issues for a drop of more than 35% in production this year of Sudan's three key staples — wheat, sorghum and millet.

Just a year ago, the transitional government was out doing roadshows to market Sudan's huge untapped agricultural potential to investors as the economy began to open up after Bashir's overthrow during mass protests in 2019.

Its work was abruptly halted by the coup, which ended a fractious power-sharing arrangement between civilians and the military. Amid political deadlock and antimilitary demonstrations, economic activity has stagnated.

The UN World Food Programme estimates that the number of people facing crisis or emergency levels of hunger, the stages preceding famine, will double this year in Sudan to 18-million out of a population of 46-million.

And Sudan's food security worries could get worse.

Though the local wheat harvest makes up a fraction of consumption the government subsidy for wheat farmers forms a necessary, if unsustainable, backbone for agricultural activity, FAO representative Babagana Ahmadu said.

“Without it, the situation will get out of hand.”

Abdallah and other farmers in Gezira would typically grow sorghum and key export crops during the upcoming summer season, using the profits they made from the government's wheat purchases.

Sudan's military leadership has said it is addressing the issue. Farmers criticised a recent purchasing announcement as having prohibitive conditions.

Deprived of cash flow, they are waiting, selling small amounts at the market rate of about 28,000 pounds (R943) per sack to make ends meet. Farm machinery lies idle.

The farmer in Gadaref said he and his peers would likely reduce their planting of key exports such as sesame by up to 80% if financing wasn't received this month.

“I expect there will be worse problems in the upcoming harvests without a radical change,” University of Gadaref agriculture professor Hussein Sulieman said.

“And I don't expect a radical change.”