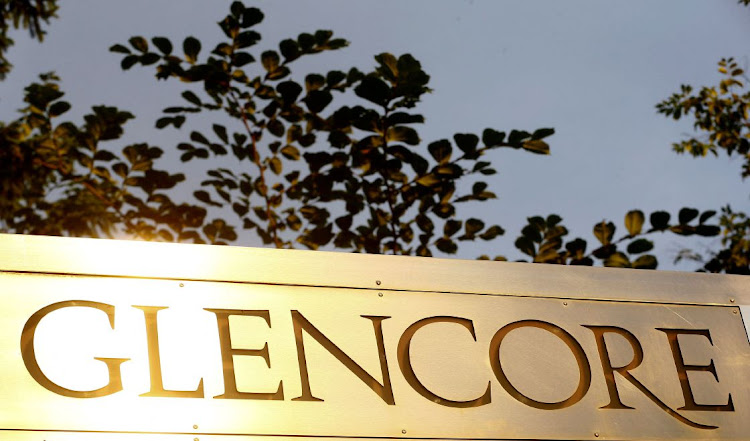 At a Southwark Crown Court hearing in London, Glencore Energy admitted to paying more than $28 million in bribes to secure preferential access to oil and generate illicit profit between 2011 and 2016. The company will be sentenced on November 2 and 3, the UK Serious Fraud Office (SFO) said.

Glencore, a Swiss-based multinational, has already said it expects to pay up to $1.5 billion to settle allegations of bribery and market manipulation and three subsidiaries in the US, Brazil and Britain have now pleaded guilty to criminal offences.

The company still faces Swiss and Dutch investigations. But after sweeping changes that culminated in the exit of CEO and top shareholder Ivan Glasenberg in 2021, the November sentencing will wrap up a multinational inquiry that has weighed on the business for more than four years.

Glencore's shares were trading almost 1.8% up at 1240 GMT, broadly in line with London-listed rivals.

US authorities will account for the bulk of penalties after Glencore agreed to a $1.1 billion US settlement last month to resolve a decade-long scheme to bribe foreign officials across seven countries — and separate charges alleging a trading division manipulated fuel oil prices at US shipping ports.

But the guilty plea by a corporate heavyweight in London is a much-needed boost for the SFO, which has faced sharp criticism and awaits the outcome of a “forensic” government-ordered review after senior judges overturned two convictions in a separate case because of disclosure failings.

“The SFO's success with Glencore will certainly not protect it from any flak that comes its way ...” said Syed Rahman, a partner at Rahman Ravelli. “But the result it has in this case is an indicator of what the agency is capable of when it does not make mistakes.”

Pressure group Spotlight on Corruption urged the SFO now to investigate and prosecute executives who had condoned the wrongdoing.

The SFO said only that its Glencore investigation was ongoing.

Glencore turns a new leaf but can a leopard change its spots?

Glencore was this week quick to emphasise that the $1.2bn (about R19bn) in admittance of guilt fines for its nefarious schemes of “bribes for ...
News
1 month ago

Glencore prepares to pay up to $1.5bn to settle US, UK, Brazil probes

Glencore Plc said on Tuesday it anticipates paying up to $1.5 billion to settle accusations of bribery and market manipulation, as authorities in the ...
Business Times
1 month ago