Lithium could be next, says finance minister Mthuli Ncube 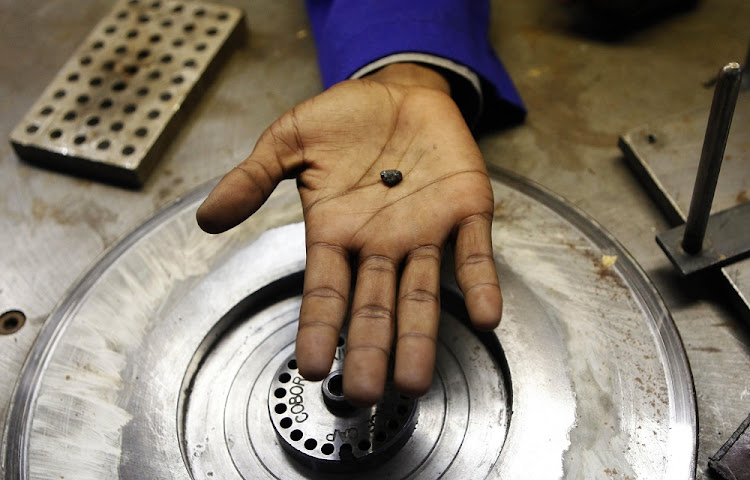 Zimbabwe will double the royalty rate it charges mining companies on the platinum group metals (PGMs) they produce to 5% from January 2023 in a bid to increase government revenues, finance minister Mthuli Ncube announced on Thursday.

Zimbabwe is the third largest producer of platinum, after SA and Russia, with major miners Anglo American Platinum, Impala Platinum and Sibanye-Stillwater operating there.

Presenting a mid-term budget in parliament on Thursday, Ncube said government income from the mining industry was low due to “a generous royalty regime on some major minerals”.

“A royalty rate of 5%, which is in line with other platinum-producing countries in Africa, is proposed effective January 1 2023,” Ncube said.

SA, the world's leading PGM producer, uses a formula to calculate the royalties it charges mining companies, based on earnings. The royalty rate is capped at 5% for refined minerals and at 7% for unrefined minerals.

Ncube also proposed a 5% royalty rate for lithium, a mineral drawing investor interest in Zimbabwe, which holds some of the largest hard-rock lithium deposits in the world, as demand for battery minerals grows.

Mineral exports from Zimbabwe, mainly gold and PGMs, reached $5bn (about R85.32bn) in 2021, accounting for 80% of the country's total export value.

The decision is an attempt to appease voters before the 2024 elections.
Ideas
2 weeks ago

Zimbabwe's central bank hopes the coins will act as a store of value in the country struggling with soaring inflation.
News
3 weeks ago

Zimbabwe finance minister Mthuli Ncube has threatened to take stern measures against all government contractors who are ‘manipulating the exchange ...
News
1 month ago