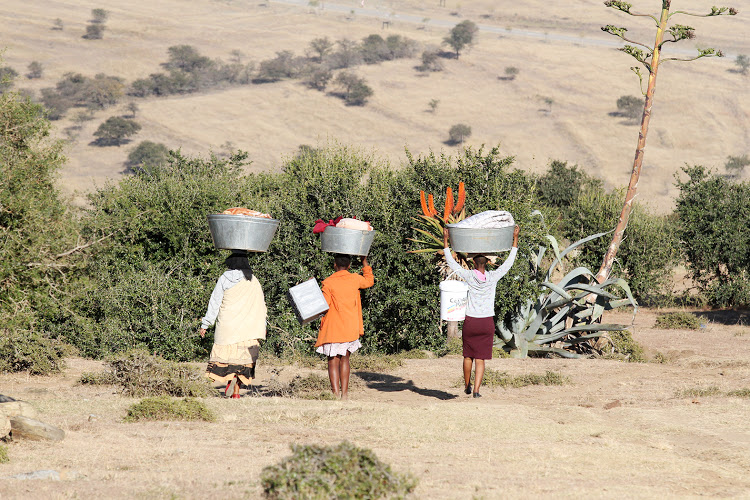 The Bulawayo city council has advised residents that the city's borehole water is contaminated by raw sewage and bacteriologically-contaminated soil.

This comes as Bulawayo, Zimbabwe’s second-largest city with about 650 000 residents, continues to battle an ongoing water crisis. The city has implemented water-shedding programmes with some residents going 20 hours each day without tap water, during which time they rely mainly on borehole water.

Bulawayo has 346 boreholes in urban areas. The Zimbabwean government launched the “presidential borehole drilling scheme” as a way to ease the water crisis in the country.

The Bulawayo-based Chronicle newspaper reported the city council said residents should boil water accessed from boreholes as it is contaminated by sewage.

“The acting director of engineering services reported (on June 30) that borehole water was not treated water nor did council have the capacity to treat or protect such water from contamination.

“In that regard, the bacteriological quality of borehole water could not be guaranteed since the water was untreated and subject to contamination at any time from environmental factors like sewer overflows and bacteriologically contaminated soil. Residents were therefore advised to boil borehole water before drinking it or using it for any domestic consumption.”

In 2020, the city had a diarrhoea outbreak that killed nine people. More than 1,800 cases of diarrhoea had been reported.

“The residents' constitutional rights as enshrined in section 77 of the constitution of Zimbabwe are violated willy-nilly due to both perceived incompetence of the management and the non-representation by elected public officials. Bulawayo Progressive Residents' Association is equally worried by the exposure of residents to waterborne diseases as they end up getting water from open contaminated water sources and boreholes whose water is certified unfit for drinking by the local authority.

“BPRA is therefore calling upon Bulawayo city council to stop the water-shedding and the elected representatives to be on the ground and always feel the pulse of residents regarding the challenges they are facing,” said Dube.

200 marathons in a year: Activist in SA to address global water shortage

The campaign began in her home county of Uluru in Australia on March 22. She has already completed runs in Uzbekistan, Tajikistan, Kenya, Tanzania, ...
News
2 weeks ago

As rising temperatures drive increasingly destructive storms and floods, Zimbabwe is rewriting the rules on how and where homes should be built to ...
News
3 months ago