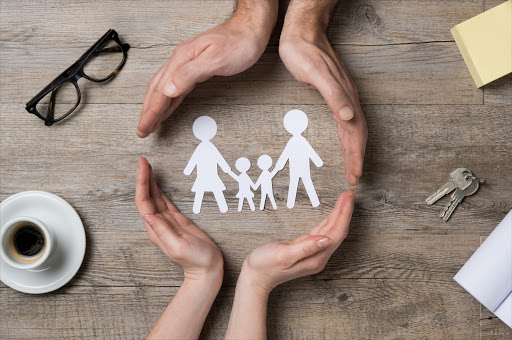 Insurers MiWay‚ Outsurance and Momentum have reason to crow after the release of the Ombudsman for Short-Term Insurance’s (OSTI) annual report for 2016 on Tuesday‚ which revealed that they were found to have handled claims more fairly than most of their competitors.

Most consumers rate insurers based on their premiums‚ excesses and the extent of their policies’ cover‚ but that’s only part of the story. Arguably the real measure of an insurer is how it treats its customers in their hour of need - when they have an accident‚ their cars are stolen or hijacked or their homes are burgled - and they make a claim on their policy.

For the past five years‚ that information has been laid bare in the Ombudsman for Short-Term Insurance’s Annual Report. The so-called overturn rate - the percentage of complaints which the Ombud found against the insurer and in favour of the consumer - is the key figure as it’s an indication of the extent to which the insurer was deemed to have been unfair in dealing with a claim.

In 2016‚ the average overturn rate was 27%‚ consistent with previous years - anything above that generally reflects badly on the insurer‚ and a percentage below that‚ especially significantly below‚ makes their marketing departments very excited.

Of the 416 complaints OSTI finalised from MiWay clients‚ only 32 – 7.69% - were overturned in favour of the consumer.

And in Outsurance’s case‚ 11.63% of its 404 finalised complaints were overturned. Momentum’s stats were also very impressive‚ albeit off a much smaller base - of the 70 complaints OSTI finalised‚ it overturned just three - 4.29%.

The number of complaints in itself isn’t a measure of a insurer’s performance‚ given that it’s directly related to the number of claims the company handled that year.

The two insurers with the highest overturn rate - discounting those who only had one complaint filed with OSTI - were Vodacom and Shoprite Insurance – 61.9% of 36 complaints and 69.23% of 33 complaints respectively.

This increase‚ coupled with operational changes and what Ombudman Deanne Wood termed “the focus on quality outcomes” resulted in 1‚313 fewer complaints being closed in 2016.

As always‚ motor vehicle insurance claims dominated OSTI’s workload‚ comprising 49% of all claims received. It took the office an average of three months to deal with cases from start to finish and in total just short of R100-million was recovered for consumers.

To lodge a complaint about your short-term insurer‚ go to www.osti.co.za