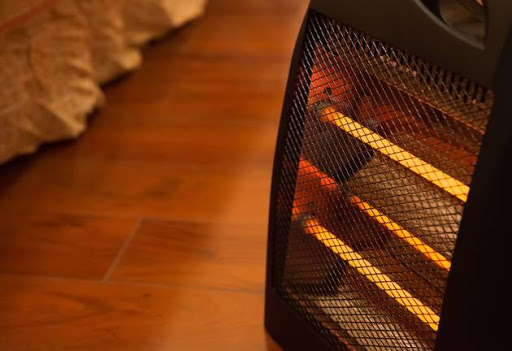 While police are still baffled by the mystery of the exploding heater that is said to have killed two babies as they slept in a bedroom on Sunday on the East Rand‚ consumers have been warned to be safe when using and buying heaters this winter.

There's no word yet on the type or brand of electric heater which exploded at the Dunnottar Military Base quarters outside Nigel on the East Rand on Sunday‚ killing the 6-month old and 12-month old children as they slept in a bedroom.

“We (police officers) did not enter the house so as not to contaminate the scene‚” said police spokesman Captain Johannes Ramphora.

“A woman who was in the house at the time told us it was an electric heater - we are awaiting the results of a forensic investigation being conducted by fire authorities.”

The National Regulator of Compulsory Specifications (NRCS) is also in the dark about details of the heater in question‚ but will be conducting its own investigation‚ said head of communications Mirriam Moswaane.

“We have had no other reports of exploding electric heaters‚” she said‚ “Only gas heaters.”

With retailers big and small across the land having replaced fans with heaters‚ mostly electric‚ The Times asked Moswaane what consumers should be on the look-out for in order to ensure that what they’re buying is safe.

“In order to be sold legally in this country‚ an electric heater must have been tested in accordance with a particular compulsory specification and be approved by the NRCS to enter the market‚” Moswaane said.

So don’t just look for the price - check to see if the appliance has an SABS mark.

The NRCS routinely conducts inspections of warehouses and retail outlets and confiscates non-compliant goods‚ ranging from paraffin stoves‚ plugs and light bulbs to dangerous hot plates‚ crash helmets and cigarette lighters‚ before having the goods professionally crushed and then recycled.

The dodgy goods are not only sold at traffic intersections but in formal outlets‚ too.

“This is an ongoing regulatory activity of the organisation‚” Moswaane said. “We also do winter campaigns where we inspect different areas of the country‚ and conduct door-to-door visits to educate consumers about non-compliant products.”