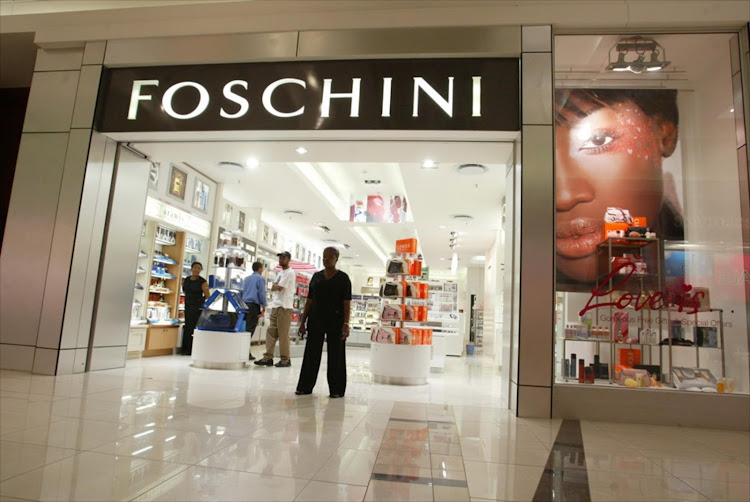 A shop assistant at the entrance to a Foschini store in Clearwater Mall, Johannesburg.
Image: MUNTU VILAKAZI

TFG (The Foschini Group) is the latest national retailer to be referred to the National Consumer Tribunal for charging account holders a club fee on their credit agreements.

That is an illegal practice‚ said the National Credit Regulator (NCR)‚ which has conducted investigations into a string of retailers who operate “clubs” for their account holders‚ offering various discounts and perks for a monthly fee.

TFG said in response that its “Club” and “SuperClub” subscription products were optional magazine subscriptions with insurance and other benefits which could be subscribed to at application stage‚ or later via telemarketing.

“These subscriptions can be cancelled by customers at any time‚ without penalty‚” the company said. “TFG is of the view that its referral is incorrect‚ as the National Credit Act does not limit which products retailers may sell to its customers on their credit accounts.

“TFG will be opposing its referral to the Tribunal.”

South Africa’s biggest non-food retailer‚ Edcon‚ was found guilty in May of charging hundreds of thousands‚ if not millions of rand‚ to account holders in an illegal fee for the past decade‚ a ruling which the company has since appealed against.

Then the NCR announced that it had referred Mr Price Group Limited to the Tribunal following an investigation which revealed that it too had been charging consumers a club fee on credit agreements.

Mr Price must refund club fees charged to customers who took loans for their purchases‚ the National Credit Regulator (NCR) said on Thursday.The ...
News
4 years ago

The Regulator is of the view that such fees are not allowed for in the National Credit Act‚ and serve to drive up the cost of credit.

Last month the Tribunal had dismissed the regulator’s case against Lewis Stores for offering its customers extended warranties and club membership‚ for extra fees‚ because those fees were reflected by the furniture retailer in a separate “statement of account” rather than being included in the credit agreement itself.

The NCR is appealing against that finding.

In TFG’s case‚ the NCR is asking the Tribunal to do what it did in the other cases - order the company to refund the affected consumers the club fees charged‚ conduct an independent audit into its loan book to determine the number of consumers to be refunded‚ interdict TFG from charging consumers a club fee on credit agreements and impose an appropriate administrative fine on the company.

“The NCR will continue to conduct industry-wide investigations on the cost of credit to root out illegal charges and fees that consumers are charged‚” the regulator said on Tuesday.

Consumers must insist on being given a quote‚ setting out the full cost of credit before signing any credit agreement‚ said the NCR’s investigations and enforcement manager Jacqueline Peters.

In the wake of the Edcon referral‚ many account holders claimed to have been unaware that they were charged a club fee every month and said they did not derive any benefit from their club membership.