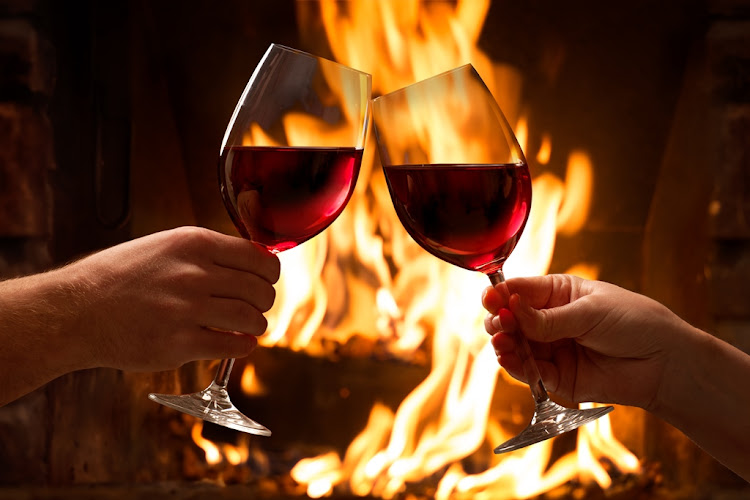 Even non-alcoholic wine should go through the fermentation process‚ the Advertising Standards Authority (ASA) has ruled.

The ASA made the ruling after a complaint by Willem Mare against Alcohol Free Wine (Pty) Ltd. Mare complained that the company sells grape juice and passes it off as wine.

In his complaint‚ Mare explained that wine is made by complex interactions between the grape‚ the terroir‚ the production process and the reactions involved in fermentation.

The advertised products‚ he said‚ were effectively bottled grape juice‚ and not alcohol-free wine‚ as the company claimed.

The company argued that the product was sold as a non-alcoholic alternative to wine.

It added that the “non-alcoholic wine” was produced in exactly the same way as cultivar wines‚ except that the fermentation part of the process is skipped.

The ASA sought the advice of the South African Liquor Brand Owners Association (SALBA) which said wine should comply with the definition in the Liquor Products Act of 1989‚ which prescribes that wine should be made by alcoholic fermentation.

The ASA found that the company’s products were not wines but grape juices.

“This suggests that the Respondent’s references to selling ALCOHOL FREE WINE are misleading‚” the body found.

Alcohol Free Wine (Pty) Ltd was ordered to remove any advertising that suggests that it sells wine.