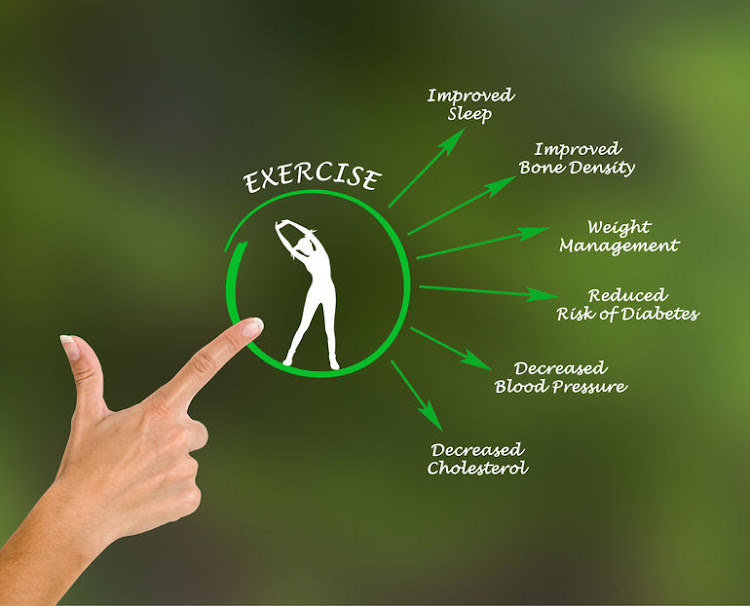 Research showed that volunteers would monitor their glucose levels more effectively if they were given cash incentives.
Image: marigranula/123RF.com

Teens and young adults with type 1 diabetes were almost three times more likely to manage their health better when given a small cash incentive‚ a new US study had found.

Meanwhile‚ a South African study among teenage girls also found positive outcomes from cash transfers‚ but not greater protection from HIV‚ as was hoped.

The US research among 90 volunteers between 14 and 20 years of age showed that the volunteers would monitor their glucose levels more effectively if they were given $60 (R820) in a virtual account at the beginning of the month.

Two dollars (R28) were deducted for every day the adolescents failed to meet their goal of four or more checks a day.

They were given easy monitoring tools and daily feedback on their progress‚ which means that this approach could also easily be used for other conditions‚ such as asthma.

Professor Charlene Wong from Duke University medical school said this week: “Young people are often financially dependent on others‚ such as their parents‚ making financial incentives an attractive option for encouraging them to become more engaged in their own health as they move into adulthood.”

Research among adults has shown that financial incentives improve their management of chronic diseases and their treatment adherence.

However‚ a major scientific trial in South Africa to prevent new HIV infections among girls between the ages of 13 and 20 — by giving them cash for more than 80% attendance at school — did not reduce new infections among them.

“Keeping girls in school is important to reduce their HIV infection risk.”

The clinical trial with some 2 500 girls from grades 8 to 11‚ who were not pregnant or married‚ and their parents or guardians‚ was conducted in rural Mpumalanga from 2011 to 2015‚ to the highest scientific standards.

The results of the randomised controlled clinical trial were published in December in the medical journal The Lancet Global Health.

Of the group‚ 107 new HIV infections were recorded during the study.

Before the trial began roughly a quarter of the group (627 girls) had reported ever having sex.

Further analysis of the Mpumalanga study showed that the girls who had received cash for attending school used the money to boost their development.

Dr MacPhail‚ who is from Wits University‚ said that they largely controlled their spending and “the cash transfer was predominately spent on toiletries‚ clothing and school supplies”.

The transfers gave them greater independence from their families and status with their peers.

Dr MacPhail said: “Providing adolescents access to cash was not reported to be associated with social harms or negative consequences.”

She said this showed that adolescents could receive social grants without negative outcomes.

These findings were published in the journal BMC Public Health in July.

She is in charge of a lesser- known KwaZulu-Natal municipality and on a collision course with the law, but the uThukela district mayor refuses to ...
News
5 years ago

A controversial scheme offering university scholarships to young South African women who remain virgins is unconstitutional, the Commission for ...
News
5 years ago

At 33, Bongiwe Sithole is a proud virgin and has been rewarded with a scholarship for delaying her sexual debut.She is one of 16 women awarded ...
News
5 years ago