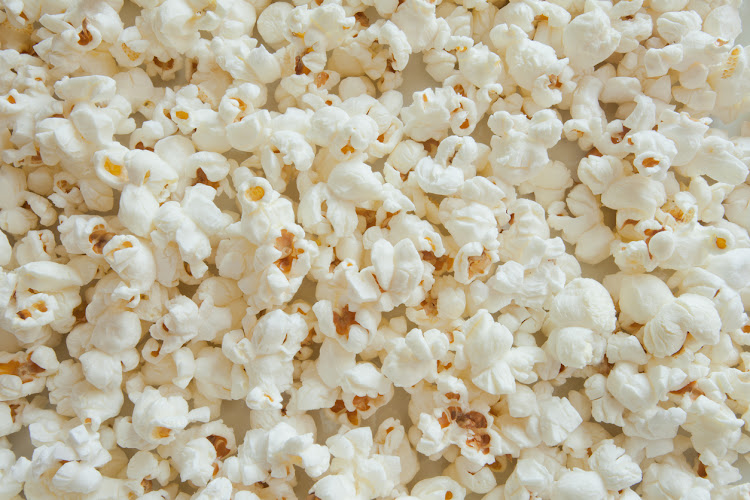 Popcorn Upset movie fan Shirley Doyle complained to the advertising watchdog about a poster in a Ster-Kinekor lobby which she said made a mockery of people killed by napalm in wars. File photo.
Image: iStock

It’s one of the most memorable lines in movie history‚ but should it be used to sell popcorn?

“I love the smell of napalm in the morning‚” uttered by Hollywood star Robert Duvall in the 1979 Vietnam war film Apocalypse Now‚ upset movie fan Shirley Doyle when she saw it being used on a poster in a Ster-Kinekor lobby.

Doyle complained to the advertising watchdog that the quote‚ followed by the words “And the fresh popcorn in the evening”‚ made a mockery of people killed by napalm in wars and was in bad taste.

German sweet maker Haribo said on Friday it was investigating companies in its supply chain following allegations of slave labour being used on its ...
Business Times
4 years ago

In its response to the Advertising Standards Authority‚ Ster-Kinekor said it often promoted movies using “legendary” snatches of dialogue which “make more people want to see the movie even years after it was first flighted”.

It denied that the poster amounted to an advertisement‚ a claim the ASA directorate dismissed.

But the authority said it was not offensive‚ and that as a movie-goer Doyle should be aware that posters routinely depicted scenes from films.

“It is correct that the wars referred to by [Doyle] resulted in traumatic experiences; however‚ war stories are told or dramatised through movies‚” the ASA said in its ruling.

“The lines therein might be offensive to some people but that does not necessarily mean the stories must not be told.”