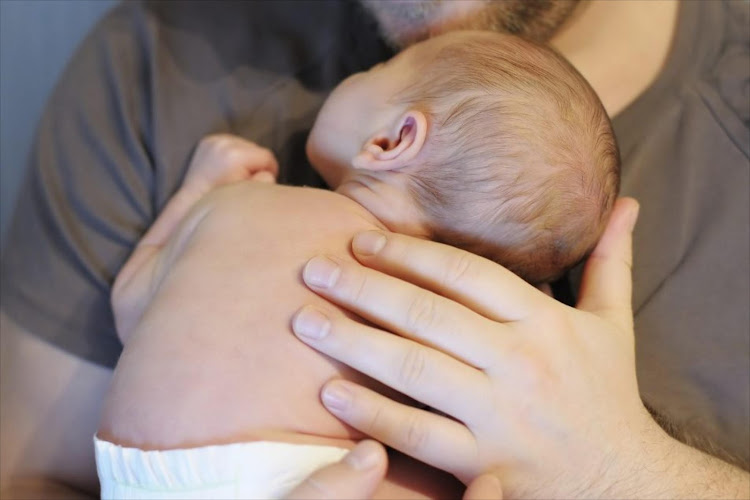 Nestlé‚ the world’s largest packaged food firm‚ has been accused by the UK-based Changing Markets Foundation of selling “sub-standard” products in South Africa.

The organisation makes the claim in its report: “Busting the myth of science-based formula.” The researchers investigated more than 70 Nestlé infant milk formulas for babies under 12 months old‚ sold in 40 different countries‚ to find out whether the company’s self-proclaimed commitment to science was genuine.

On the South African market‚ the researchers had this to say:

Sugar’s sweet for SA: “We found clear examples of sub-standard products in South Africa‚ according to Nestlé’s own nutritional advice. On the label of products sold in Brazil and Hong Kong the company advises parents against giving sucrose to infants‚ while two Nestlé infant milks in South Africa were found to contain the ingredient.” The products are: Nestlé Lactogen Stage 2 Follow-Up Formula and Wyeth S-26 Promil Stage 2 Follow-on Formula.

Flipping on flavourings: “Nestlé’s infant milks sold in Hong Kong are marketed as healthier for not having ‘any added vanilla flavour or flavourings for baby’s good growth‚’ but we found several Nestlé products that contain vanilla flavouring in South Africa, including Wyeth S-26 Promil Stage 2 Follow-on Formula.

"By adding flavouring they are potentially going to get children to continue to ask for flavoured products and milks as they grow older, moving them from plain tastes to more expensive products with added flavouring and often also more sugar,” says Joburg-based registered dietician Jane Badham.

“These examples illustrate how Nestlé uses nutritional science as a marketing tool rather than applying it across all its products in the best interests of children’s health‚” the report concludes.

Despite overwhelming evidence that breastfeeding provides many benefits‚ the foundation says‚ globally only about 36% of babies under six months are exclusively breastfed.

“The market for milk formulas is highly profitable – currently worth 47 billion USD per year – and projected to increase by around 50% by 2020‚ and milk formula is the fastest-growing packaged food product.”

Nestlé announced in November that it would reorganise its infant-nutrition business to improve performance‚ five months after the new CEO listed the category as one of its priorities for growth.

The report also claims Nestle has a strategy to increase its profits by trying to convince parents to buying more expensive products in the belief these are better for their child’s health. 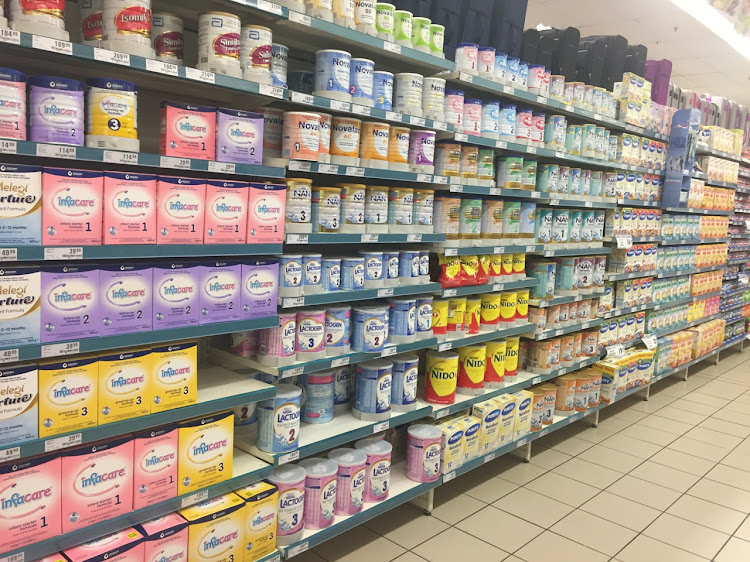 Baby formula for sale in a supermarket.
Image: Wendy Knowler

“We previously found 19 Nestlé infant milks in South Africa – many of them so-called ‘premium’ products‚” the report states.

“While companies claim that their products are informed by the ‘latest developments in nutritional science‚’ the wide variety of products on sale within and between countries and the efforts of companies to push expensive premium products call such claims into question‚” said Nusa Urbancic of the Changing Markets Foundation. “While we have come to understand that companies manipulate consumers’ emotional responses to sell a variety of products‚ this behaviour is especially unethical when it comes to the health of vulnerable babies.”

Nestlé is the only company that sells products in all of the 14 markets investigated‚ with a total of 165 products.

“But it’s obvious that there are many variations in the composition of its most widely available NAN product range on different markets‚” the report states.

The Advertising Standards Authority Directorate has found that an OUTsurance television commercial which makes a humorous play on rugby refereeing ...
News
3 years ago

The report calls on the company to conduct an independent review of its product range globally to ensure that it only sells products with scientifically sound ingredients.

Contacted for comment on Thursday night‚ Nestlé SA’s corporate affairs director Ravi Pillay said the company had only just received the report and was still reviewing it.

“For infants who cannot be breastfed as recommended‚ infant formula is the only suitable breast-milk substitute recognised as appropriate by the World Health Organisation‚” he said. “Where needed or chosen by parents‚ we offer high-quality‚ innovative‚ science-based nutritional products for mothers and infants from conception to two years of age.

“We market these products in a responsible way at all times‚ and the claims made on our products are based on sound scientific evidence. “The composition of infant formula is tightly regulated and follows rigorous international standards and guidelines in order to meet the specific nutritional needs of babies.”

The Changing Markets Foundation will also be releasing reports on its findings relating to the other major global infant formula producers: Danone‚ Mead Johnson Nutrition and Abbott.

The full report can be found here.