Does mayonnaise taste better in glass? 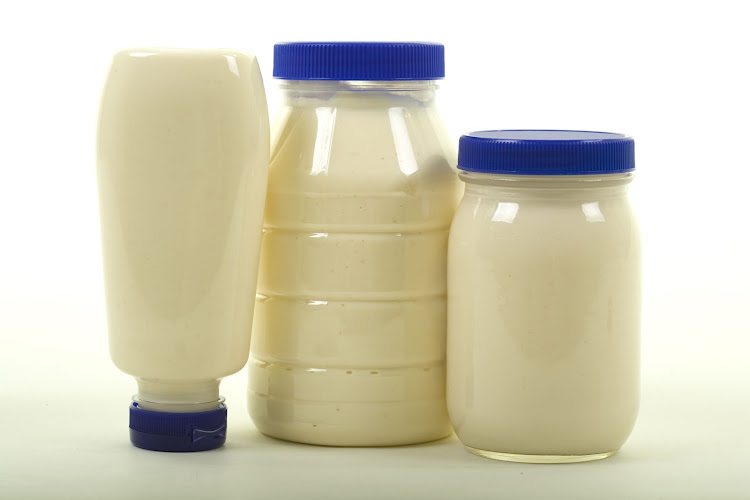 Does mayonnaise taste better in glass? Well‚ not quite!

The Advertising Standards Authority (ASA) has ordered Consol Glass to withdraw a billboard advertisement that read: “May your Mayo taste like Mayo. Ask for it in a glass.”

The ruling comes after a complaint by RCL Foods Ltd‚ which argued that the advertisement was damaging not only to the Nola Mayonnaise brand‚ but mayonnaise brands sold in plastic containers.

“Essentially‚ it communicates that mayonnaise only tastes like mayonnaise should taste when it is sold in a glass container‚” the company held.

The billboard‚ according to the company‚ was therefore likely to discredit mayonnaise products sold in plastic containers in the eyes of consumers. As a result‚ the billboard was disparaging.

The company further argued that the advertisement was not factual‚ as there was no evidence to suggest that consumers perceived only mayonnaise in a glass container as tasting like real mayonnaise.

Do you prefer your mayonnaise in a glass or plastic container?

In response to the complaint‚ Consol argued that the advertisement did not make a statement of fact‚ but amounted to a value judgment‚ matter of opinion or subjective assessment.

“The advertisement and the statement is one of opinion and amounts to puffery. It does not attack‚ discredit or disparage other products‚” the glass company argued.

Consol Glass further argued that there was no suggestion that consumers would interpret the advertisement to mean that mayonnaise tasted better in a glass container.

The ASA‚ however‚ disagreed.

The ASA ordered Consol Glass to remove the advert with immediate effect after the date of the ruling.

Sex toys can be advertised in airport toilet cubicles‚ the ad watchdog has ruled.
News
2 years ago

A rose by any other name? – it was a flower and garden expo‚ ASA rules

Oops-a-daisy! That was pretty much the Advertising Standards Authority’s reaction after nipping in the bud Fanie Vos’ complaint about the Flower and ...
News
2 years ago

The Advertising Standards Authority (ASA) took the teeth out of a complaint about a television commercial in which a coloured child is portrayed with ...
News
2 years ago
Next Article