Duped by a telesales agent? Here's what you can do 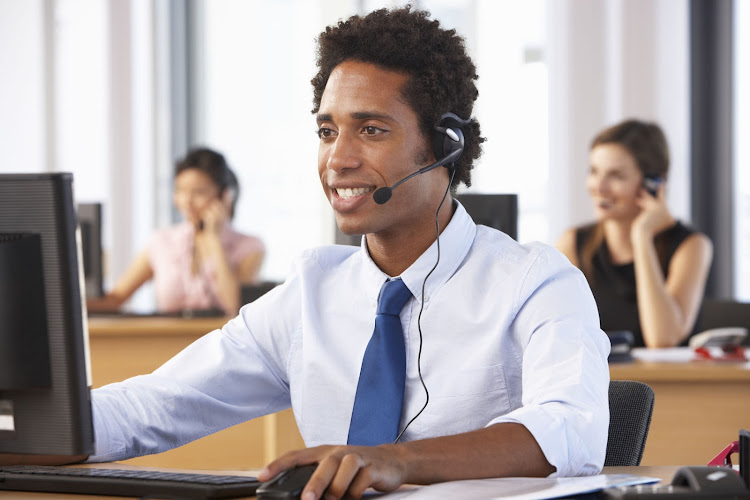 Donald Trump tells lies, but because it’s a bit awkward to say that of your president, some White House reporters have taken to calling his lies “demonstrable falsehoods”.

Hillary Clinton made the word “misspoke” famous when talking about her false claim to have landed in Bosnia under sniper fire in 1996. “If I misspoke,” she said, “that was just a misstatement.”

Call it what you like, it’s not uncommon for telesales agents to blatantly lie to potential customers in order to get them to agree to a deal. And thanks to call recordings, those lies are demonstrable – able to be proved.

Sometimes it’s the script that contains the lies; other times the agent goes rogue to close the deal and score the commission. And when the lie is exposed by the recording, that usually results in the contract being cancelled, but what’s far more satisfying is the consumer demanding from the company what they were falsely promised by that telesales agent – at no extra cost.

That’s exactly what happened to some MultiChoice customers a few years ago.