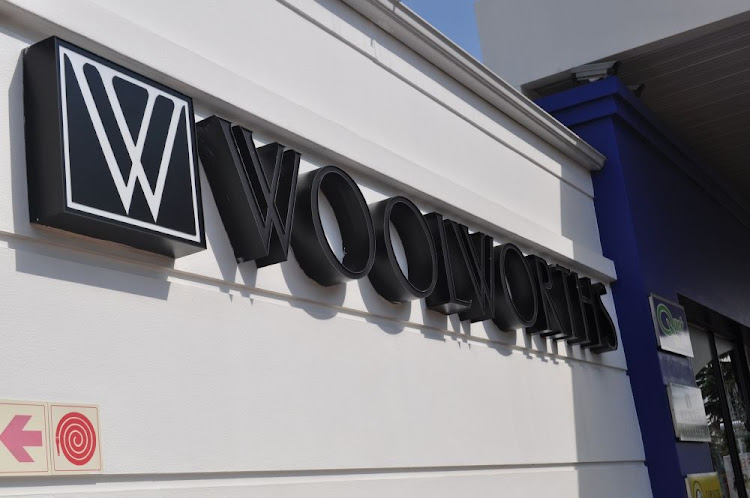 Woolworths is recalling a frozen savoury rice product as a precaution after a listeria outbreak in Europe.

Woolworths Frozen Savoury Rice‚ which is sourced from Belgium‚ contains frozen sweetcorn from the Greenyard Factory in Hungary – which has been implicated as a potential source of the outbreak. 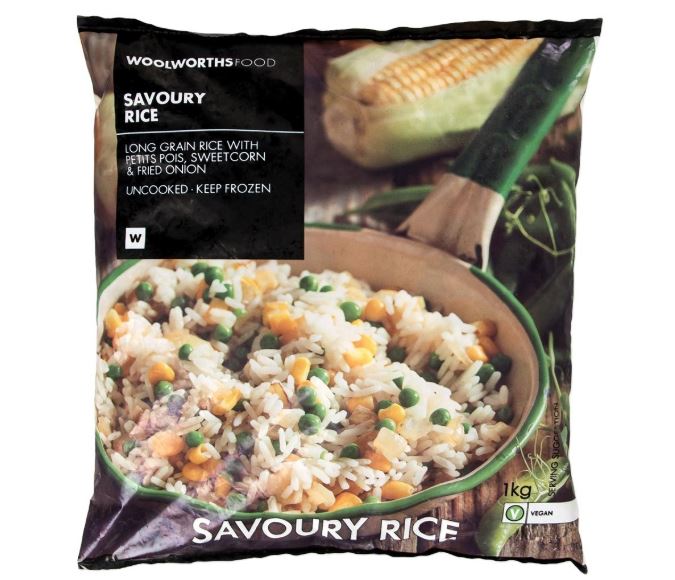 “Listeria bacteria are easily destroyed by cooking. The Frozen Savoury Rice Mix product is uncooked and frozen and so requires cooking before consumption. Thorough cooking ensures that the product is safe. We are voluntarily recalling this product as a precautionary measure‚ on the global instruction of the Hungarian Food Safety Agency‚” the retailer said in a statement announcing the recall. “None of our other frozen sweetcorn or vegetable products are affected.”

Listeriosis is a bacterial disease caused by listeria. The bacterium is widely distributed in nature and can be found in soil‚ water and contaminated food‚ according to the National Institute for Communicable Diseases (NICD). Animals and food products such as vegetables can become contaminated from these sources. Symptoms in humans include gastroenteritis and flu-like symptoms.

More than 200 people died in a major listeriosis outbreak in South Africa that was linked to Enterprise factories producing cold meats.

The NICD said in its latest listeriosis update that 1‚056 laboratory-confirmed cases had been reported from 1 January 2017 to 29 June 2018 in South Africa. The number of reported cases per week has decreased since implicated products were recalled in March 2018.

As of June 4‚038 tons of recalled products have been destroyed by thermal treatment or landfill‚ according to certificates provided by the Department of Environmental Affairs in South Africa.

Woolworths said the affected product had been tested for listeria and was “found to be compliant”.

Customers who have purchased the product can return it to their local store for a full refund.

Of the 78 people who got listeriosis after the shock March 4 announcement that the source of the outbreak was Tiger Brands’ Enterprise plant in ...
News
4 years ago

People are still contracting listeriosis‚ but situation in hand - experts

Fewer than five listeriosis cases per week have been reported for the last four weeks‚ the National Listeria Incident Management Team said in its ...
News
4 years ago