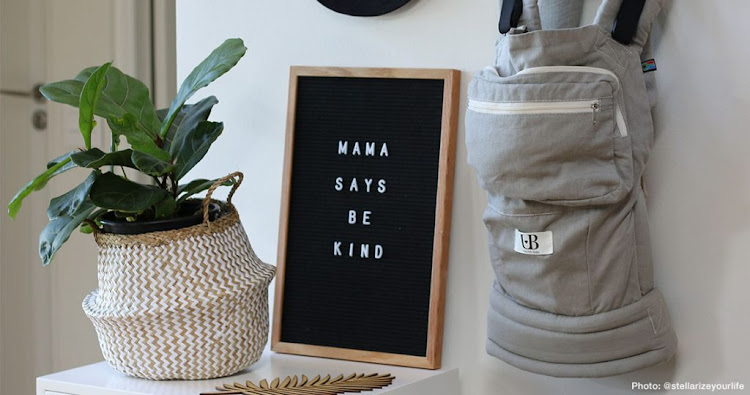 The Ubuntu Baba baby carrier on the right
Image: Supplied

The struggle to find a perfect baby carrier that is not only suitable for the baby but comfortable for the mother as well was what inspired Shannon McLaughlin to design one – which took four years to launch.

The mother was shocked to the core when a friend sent a screen shot of the exact design being sold at retail giant Woolworths's online shop in December 2018.

McLaughlin, who is accusing the retailer of stealing her design and concept, described Woolies's conduct as “completely unethical”.

“Woolworths has shamelessly copied my design and pattern. Not only have they copied my ‘Stage 1’ and ‘Stage 2’ names, used my colours (and) designated Google Ad keywords to divert potential customers,” she said.

Woolworths, meanwhile, has said it takes the issue “incredibly seriously” but will only be in a position to issue a response after company representatives have met with the Ubuntu Baby founder. The company said that in the meantime, they are recalling the product from its online shop.

It has been a bruising few days for Woolworths. Last week the retail giant was forced to recall 13000 pairs of summer sandals because they did not ...
News
8 years ago

McLaughlin said the carrier, which is manufactured by her company Ubuntu Baba baby carriers in Cape Town, was priced between R1,300 and R1,590. Woolies sold them for R450.

Speaking about measures taken to check if indeed Woolies had copied the design, “one of the ladies on my team suggested searching our online order receipts to see if anyone from Woolworths head office has ever purchased one of our carriers, and, surprise, we find that an Ubuntu Baba Stage 2 carrier was purchased and delivered to Woolworths head office in June 2017,” she said.

McLaughlin said the team then discovered that their Stage 1 baby carrier had also been purchased and delivered at the same head office in September 2017.

Ubuntu Baba’s customers have questioned them about the product: “We’ve been asked whether we are now stocking our baby carriers in Woolworths and how Woolworths are able to sell them for so cheap compared to ours.

Following several failed attempts to contact Woolies via email, McLaughlin has taken to social media to tackle the retailer.

“This is bigger than my business. It's not about theft but morals,” she said.

OPINION | Zara did the right thing by removing MaXhosa socks, but what next?

Zara has withdrawn the socks from shelves and launched an investigation. But is that enough?
TshisaLIVE
4 years ago

From songs, to pictures & even cheese - copyright battles that stood out in 2018

A European court has ruled that the taste of food cannot be protected by copyright laws.
News
3 years ago

McLaughlin said she was advised by an intellectual property attorney against suing the retailer due to the high costs involved.

“I would need to do a marketing survey which would cost around R150,000 and to head to the high court I would need R250,000 before the case is even heard,” she said.

In addition, she told TimesLIVE, “I don’t want to spend the next six months fighting – I am just not a fighting person.”

The entrepreneur said she was battling to understand why the retailer would do this. “I am not trying to boycott Woolworths, my aim is to challenge them to step up and do business better,” she added.

She wants Woolworths to remove the baby carriers from sale, provide an explanation of how it happened, and an assurance to the public that it will never happen again.

One parked their luxury SUV outside a branch of Woolworths with the words “Stop Killing SMEs” (small and medium enterprises) on the back window.

“I’ve had some really crazy calls and emails,” McLaughlin said.

And for a time on Tuesday morning January 8, massive traffic to her blog saw the site collapse.

“Thank you for all the support!” she tweeted. “Impossible for me to answer the calls and offers to help at this point, but I will try to get to read them all…” 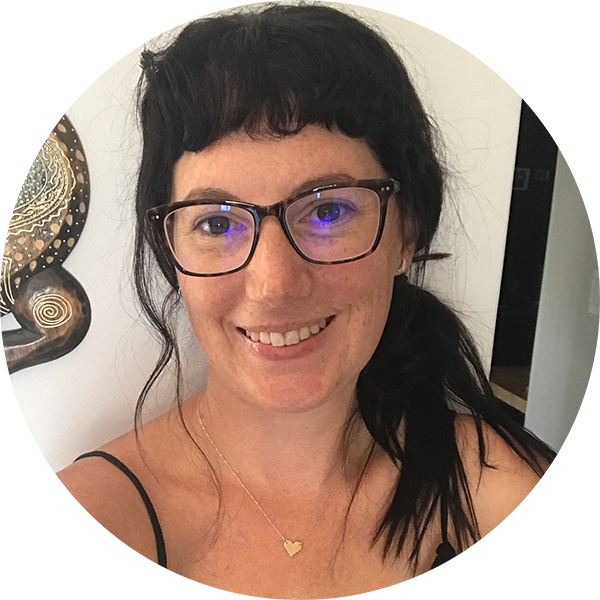 CEO Ian Moir conceded that “public sentiment is against us” and announced that the entire range would be scrapped.

Despite the ASA ruling against Woolworths, the retailer could have continued to produce the range without the “good old fashioned” words, but chose not to. Woolworths remained adamant that it didn’t set out to rip off the Frankie's range.

Retro is an international trend, Moir said at the time, and those flavours and heritage/vintage design cues - such as candy stripes - were being used by other brands in other markets. “You can’t own those things any more than you can own vanilla ice cream.”

Woolies’ biggest lesson, Moir said, was the power and impact of social media. “We need to be in that space, responding to comments with facts,” he said.

Woolworths has finally responded directly to McLaughlin on Tuesday, inviting her to meet for coffee and a chat.

“I got a call this morning from someone who introduced himself as 'Paul'," she told TimesLIVE. “When I asked for more information, given that I’m being bombarded with calls from all sorts of people, he gave me his full name, saying he’s Woolworths’ head buyer.

“And then he invited me to meet them for coffee at their offices. I said I’m working and invited them to come to my Westlake shop instead.”

The meeting is scheduled to take place at her shop on Wednesday January 9.

If you happen to spot a camera in the fitting rooms at Woolworths don't be alarmed - they don't record you getting undressed in the cubicles.
News
3 years ago

The R6.9-billion impairment of Australian department store chain David Jones knocked Woolworths into a loss of R3.5-billion for its 2018 financial ...
Business Times
3 years ago

Where to buy the yummiest heat-and-eat baked chocolate pudding

Our taste testers have spoken: here's which SA supermarket to head to when you need a ready-made dessert
Lifestyle
4 years ago