WeBuyCars (but only up to R1m): regulator rules ad is not misleading 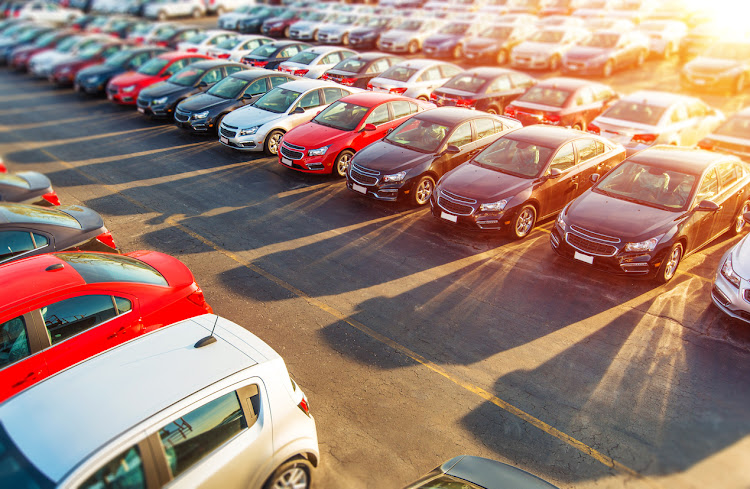 Advertising watchdog the Advertising Regulatory Board has dismissed a complaint from a consumer who said WeBuyCars.co.za was guilty of misleading advertising. The regulator said it was 'self-evident that the advertiser would not always be prepared to buy a car for the value that the seller deems reasonable'.
Image: Gallo Images/ IStock

Everyone has their price and it adds up to R1m for online car buying portal WeBuyCars.co.za

The company which advertises to buy "any make or model" of vehicle irked Dennis Sibuyi when he tried to sell his 2016 BMW X6M for R1.4m - its value - and was told he could not because the company did not purchase vehicles worth more than R1m.

Sibuyi complained to the advertising watchdog, the Advertising Regulatory Board, citing online, radio and print adverts offering to buy "any type of vehicle" and "any make or model".

A radio ad encouraged potential customers with a voice-over that said: "Getting your car sold can be real pain but not anymore. WeBuyCars.co.za will come to you and we'll buy your vehicle in a quick and professional way."

The website stated: "We buy ANY type of vehicle including, but not limited to, cars, motorbikes, caravans ..."

The regulator said it had made "all reasonable attempts" to secure a response from WeBuyCars.co.za but "the advertiser failed to respond".

The regulator went ahead and made a ruling based on the information it had, and on Monday said the adverts were not misleading, because it was "self-evident that the advertiser would not always be prepared to buy a car for the value that the seller deems reasonable".

"It would therefore appear that they do buy and sell any make or model, but not at any price. The advertisement does not claim 'any price' and the hypothetical reasonable consumer would understand that the advertiser will make an offer of what they are prepared to buy the car for."

Meanwhile, on February 5, SA digital marketplace OLX released its data for the top selling pre-owned vehicles in 2018. Cars made up just over a quarter of the 4.14m listed adverts. The fastest-selling car was a Ford Ranger. The top-selling car models were the Volkswagen Polo and Volkswagen Golf.

"It was so amazing to watch, the moment a Ford Ranger was posted, it would be gone in few hours and marked as sold. When it comes to VW Polo and VW Golf, our data shows that a lot of these were sold in 2018," OLX marketing manager Nicole Depene-Sander said.

Put a pork in it... Woollies ordered to change meat label

Woolworths says on the front of some of their prepared pork products that it contains 100% pork while the ingredients list says 70% pork.
News
2 years ago

The Chicken Licken advert called Big Mjohnana, which caused a stir last year following a complaint that it was offensive, was in fact not about ...
News
2 years ago

Liesel Kershoff usually buys the 1-litre boxes of Fruitree Tropical fruit nectar blend juice but when she bought the 5-litre box it “tasted ...
News
2 years ago

A TV ad in which a black neighbour drives over a white couple's luggage is just a good laugh, the ad watchdog has ruled.
News
2 years ago