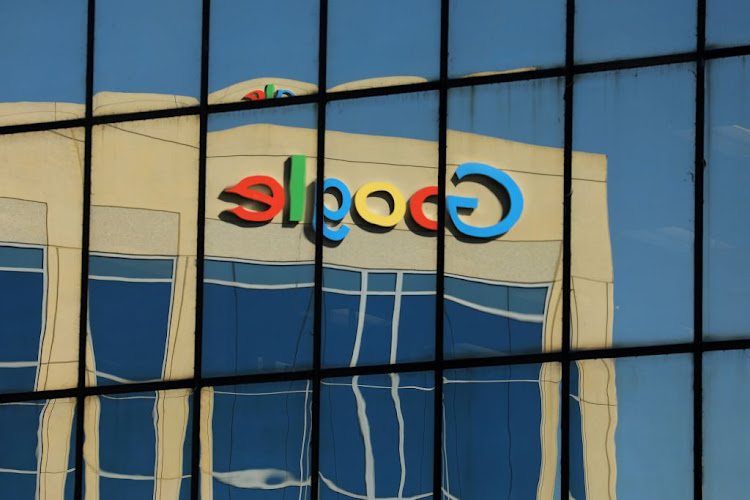 "When people use our platform for help in purchasing tickets, we want to make sure that they have an experience they can trust,” Google said in a statement. "This is why we have strict policies and take necessary action when we find an advertiser in breach."

The website’s listings have previously appeared at the top of the page when consumers look for tickets to sporting and music events, including for concerts by artists such as Ed Sheeran who have condemned the website and refused to allow Viagogo ticket holders entry.

Some South African tennis fans, eager to get their hands on tickets to the Roger Federer-Rafael Nadal charity match in Cape Town next February, have bought hugely expensive tickets on the Viagogo site - this despite the ATP Tour’s announcement that tickets will only go on sale in early September.

All net proceeds of the official tickets - predicted to go on sale at a reasonably low price - will benefit the Roger Federer Foundation’s programmes in South Africa.

Until Wednesday afternoon, the Viagogo ad was at the top of a Google search for the match, and after the ban, the Viagogo site slipped down the results ranking. The site claims that there are “less than 1% of the tickets left” for the match at the Cape Town Stadium, which seats 55,000 people.

At the weekend a Durban woman, who asked not to be named, paid Viagogo R40,700 for five “lower tier” tickets for the match.  Her ticket confirmation does not specify which five seats she has bought.

“I have tried to cancel the tickets several times since then, but Viagogo say the sale is final,” she said.

"I have also been advised that the tickets will only be delivered 1-3 days prior to the event. I’m feeling completely taken.”

Janine Handel, CEO of Roger Federer Foundation, told radio station Cape Talk that none of the ticket platforms currently offering tickets for the “Match in Africa” are in possession of any tickets, nor do they have a guaranteed access to the allocation of tickets they are now already selling.

Fans can register on the website www.match-in-africa.com and will be directly informed about when and where they can buy tickets.

Founded in London in 2006 and now based in Switzerland, Viagogo has a network of more than 60 global websites, with customers in 160 countries.

On its website, it explains how it works: “Viagogo aims to provide buyers with the widest possible choice of tickets to events, and enables sellers to reach a global audience. Once buyer and seller have entered into a transaction, Viagogo ensures everything goes smoothly. Viagogo is not the ticket seller and all transactions are between the buyers and sellers.”

But it’s claimed that many of the sellers on the site are not fans who’ve made another plan or can’t make the show and want to recover their funds, but in fact Viagogo itself acting as modern-day, highly sophisticated touts.

Last August a UK court ordered Viagogo to amend its site to disclose to consumers which seat they would get and that there was a risk they would be turned away at the door, but the site has ignored the ruling. The UK’s Competition and Market Authority claims that Viagogo is still giving misleading ticket-availability messages, and insufficient warning that tickets with resale restrictions may not allow entry.

Yes, the tech revolution poses threats to SA — but it also has great potential for good

Raise the topic of the fourth industrial revolution in most policy circles and the typical response is to dwell on the threats it poses to SA. The ...
Opinion & Analysis
2 years ago

The advertising watchdog has given an Italian restaurant chain a pizza its mind over a two-for-the-price-of-one offer with a generous topping of Ts ...
News
2 years ago

For years SA’s banks have unilaterally been taking money from their clients’ current accounts to settle their credit card debt, often leaving too ...
News
3 years ago