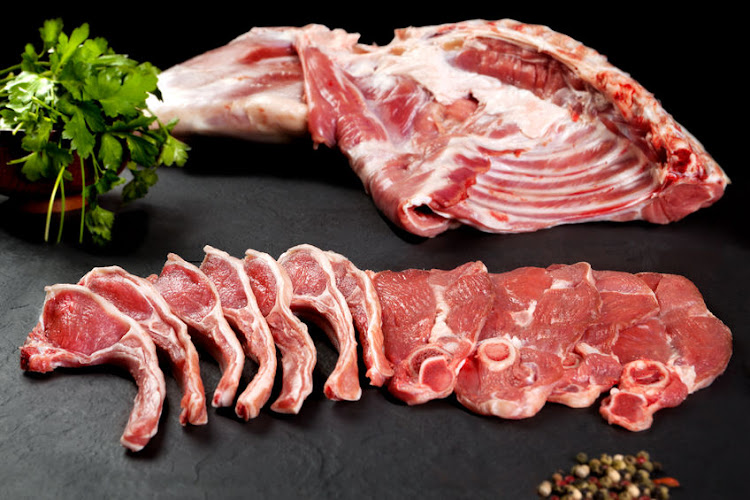 The SPCA has urged farmers who take their animals to abattoirs for slaughter to ensure that the equipment is in good condition and that the staff are trained to do their jobs. File photo.
Image: taniact / 123RF Stock Photo

Bloemfontein SPCA inspectors had to go for trauma counselling after witnessing horrific animal cruelty during a routine inspection of a Thaba Nchu abattoir.

The barbaric slaughters, which happened on June 12 last year, led to the abattoir manager being convicted of animal cruelty in the Thaba Nchu regional court on Tuesday.

What those three inspectors saw, and videoed, on that day at the state-run Botlhabelo Beef Cattle Breeders - formerly the Thaba Nchu Abattoir - were anything but quick, humane deaths.

One cow had been left at the facility overnight with a broken leg and then, instead of being knocked unconscious by a single strike of the captive bolt, it took six shots because the equipment was in a shocking state.

And what should have been a single slice of the animal's throat turned into many because the knife was blunt.

"Three cows were due to be slaughtered that day, but after the second one, the inspectors had enough evidence, so they put a stop to it and sent the third cow back to its owner," said Bloemfontein SPCA senior inspector Reinet Meyer.

Also spared a grisly death that day were 27 pigs which had been kept in a pre-slaughter area strewn with faeces and given filthy drinking water. Being different sizes and sexes, the pigs had bitten each other.

In a Pretoria high court judgment regarding captive lions this week, judge Jody Kollapen said it was inconceivable that the department of ...
Opinion & Analysis
2 years ago

The inspectors related the horrific scenes before magistrate Magda Jacobs in court this week after 65-year-old abattoir manager Sebokwane Isaiah Kalake pleaded guilty to six animal-abuse charges under the Animal Protection Act and one charge under the Meat Safety Act.

His guilty plea spared those in the courtroom from having to view the harrowing video footage as evidence.

Operations at the abattoir were immediately stopped by the SPCA inspectors and it remained closed until the appropriate equipment was sourced. It has since reopened.

Meyer said the organisation was happy with the sentence. "Justice was served for the animals," she said. "We now visit the abattoir twice a month, so incidents like this will not happen again."

She urged farmers who took their animals to abattoirs for slaughter to ensure that the equipment was in good condition and that the staff were trained to do the job.

"If anyone has any doubts, please ask your nearest SPCA to investigate," she said.

The NSPCA has started a crowdfunding campaign to finance legal costs for advocate Gerrie Nel, who is representing them in a case of animal cruelty ...
News
2 years ago

Live crabs became an unwitting casualty of Hong Kong's political protests, as a result of the treatment meted out to them at Johannesburg's OR Tambo ...
News
2 years ago

During its first visit to the farm in April, the NSPCA found big cats in small enclosures, with inadequate shelter, no water, overcrowding and ...
News
2 years ago