From leaving your phone in the open, to 'padding' your claim: short-term insurance ombud offers key advice 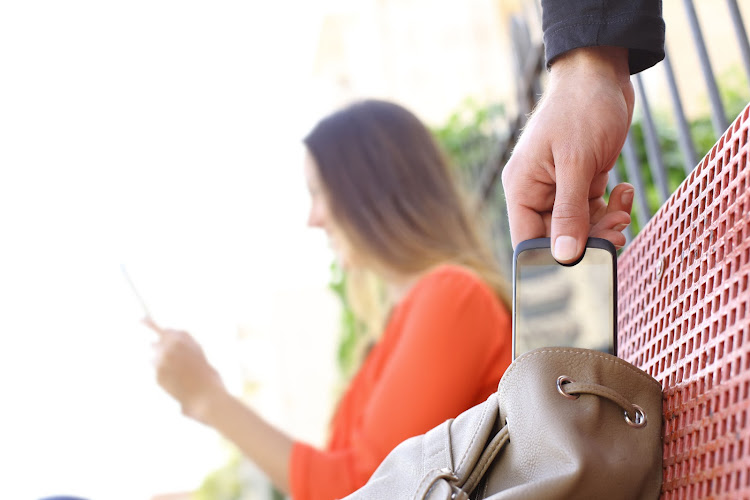 The Ombudsman for Short-Term Insurance has opened its "briefcase" - a newsletter sent out to stakeholders - and offered some key advice for consumers based on a number of case studies.

Here is some of that advice:

Was an insurance company wrong to reject a woman’s claim for the theft of her cellphone during a small private dinner at her holiday home, on the grounds that she was "reckless and negligent" to leave the phone unattended?

In a case highlighted in the OSTI newsletter, the woman, "Ms K", objected to her insurer using its exclusion in her case.

The exclusion read: "You are not covered from loss or damage arising from the mobile device where it is left unattended in a public place of recreation, office, mall or social occasion where it is vulnerable to easy removal or damage."

In lodging a complaint with the Ombud, she said her husband had invited his mechanic to a braai at their holiday home, and she had left her cellphone on a patio table while the three of them went inside to eat.

A gathering of three at a private home could hardly be considered to be a social gathering in a public place, she argued. Had she left the phone unattended on a restaurant table, she would have accepted the rejection, she said.

Still, the insurer insisted that Ms K was reckless and "grossly negligent" in leaving the cellphone out in the open, unattended.

Here’s why: that holiday home was apparently not secure by South African standards. The patio table was "exposed to passers-by and neighbours" surrounding the property.

OSTI adjudicators agreed with the insurer, and upheld its decision to decline liability.

You leave out, you lose

Another case study published in the newsletter highlights how padding your insurance claim can come back to "bite" you.

"Mrs A" lodged a claim with her insurer after being involved in a car accident.

That claim was rejected on the grounds that she failed to disclose, when she took out the policy, that a previous policy of hers had been cancelled in 2007 due to fraud or dishonesty - she admitted to having willfully supplied incorrect information relating to items she’d claimed for.

The insurer claimed that if they had had known that, they would not have approved Mrs A’s application for cover.

She, however, argued that the proposal form did not specifically require her to disclose that information, and that she truthfully answered what was asked of her.

But OSTI said that form did state that applicants were required to provide true, correct and complete information and that all material information, whether asked or not, had to be disclosed.

"The form also contained a warranty signed by Ms A that all statements on all pages were true and correct and contained all information known to her affecting the risks under the sections to be insured."

OSTI upheld the insurer’s decision, saying there was a material non-disclosure by Ms A which entitled the insurer to reject the claim and void the policy.

The insurer refunded the premiums Mrs A had paid since the start of cover, less any claims that were paid under the policy.

The lesson: When taking out insurance, tell all. Rather disclose too much than too little, and let the insurer decide whether the information should be taken into consideration when underwriting the policy.

And know this, when you make a substantial claim, an insurance assessor will go full forensic on you. Anything material which you failed to disclose when you took out the policy, and anything dishonest about your claim will very likely be discovered.

And that won’t end well for you at all.

GET IN TOUCH: You can contact Wendy Knowler for advice with your consumer issues via email: consumer@knowler.co.za or on Twitter: @wendyknowler

The chicken Tony Botes bought from Food Lovers Market on Sunday was already roasting in the oven for the family’s lunch when he noticed the Use-By ...
News
2 years ago

Technology was supposed to make our lives simpler, then along came data plans.
News
2 years ago

Banking apps empower you to reverse that dodgy debit order

There is no limit to the value of a debit order that can be disputed by clients via Nedbank's app. Provided it is not older than 30 days
Business Times
2 years ago

R35m - that's how much money the Office of the Tax Ombud got back for just seven taxpayers in the year ending March 2019.
News
2 years ago