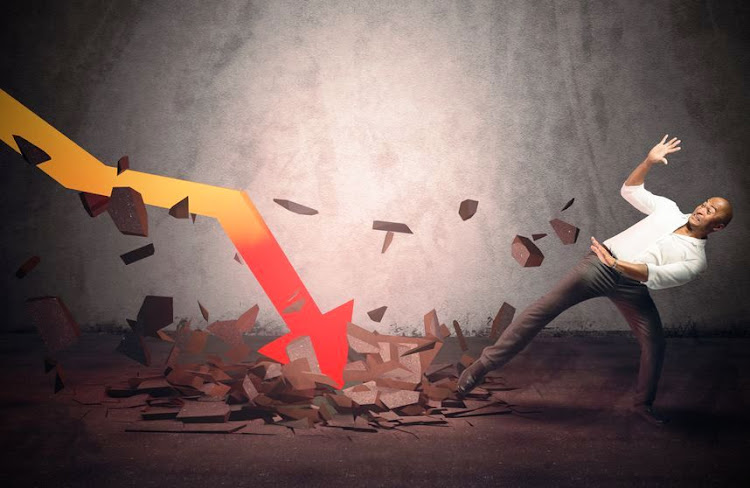 The construction industry is deep in recession but that doesn't give tile retailer Italcotto the right to mislead consumers, the ad watchdog has ruled.
Image: 123rf/alphaspirit

Don’t use the R-word, especially when you’re just trying to sell something.

That’s the instruction from the advertising watchdog to tile retailer Italcotto, which has to scrap a radio ad declaring: “SA’s officially in recession.”

Listener Wouter de Witt complained to the Advertising Regulatory Board that the claim was incorrect, adding that it created unnecessary negativity.

Italcotto responded that it simply wanted to offer “some form of reprieve or financial saving” to hard-pressed consumers, and did not intend to mislead.

But the watchdog said its task was simple: to decide whether the “officially in recession” claim was factually correct.

Economists generally declare a recession if economic growth has been negative for two successive quarters. 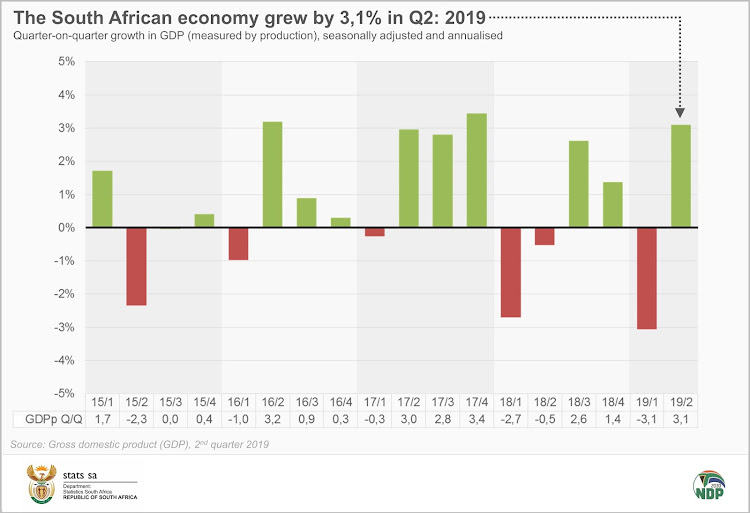 The last time SA experienced an economic recession was in the first half of 2018, when there were two successive quarters of negative economic growth.
Image: Stats SA

It may have felt like recession in Italcotto’s construction sector, however, which contracted for the fourth quarter in a row.

Growth statistics for the third quarter of the year are expected around the beginning of December.

The watchdog said Italcotto’s claim was misleading and ordered it to withdraw or amend the ad immediately.

Technology was supposed to make our lives simpler, then along came data plans.
News
1 year ago

Advertising Board dismisses vegan complaints, says cows can be happy

It's a question philosophers have grappled with since time immemorial: what is happiness?
News
1 year ago