Cannabis laboratories and dagga dealers are being targeted by police 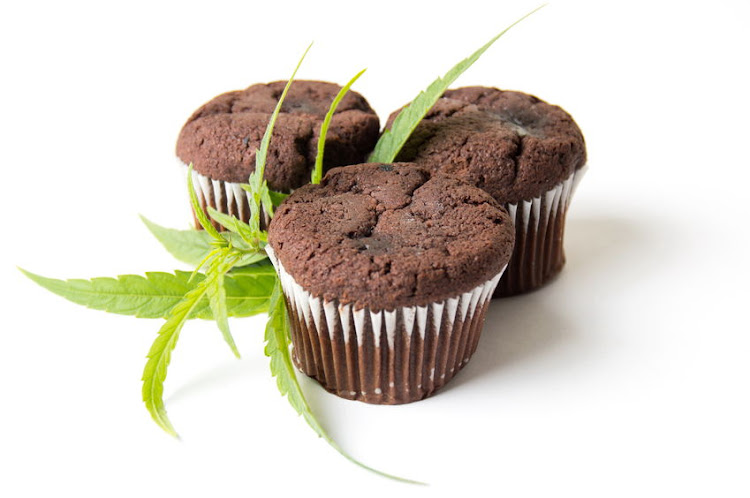 Beware the police if you sell or buy dagga-laced muffins.
Image: 123RF/Aleksandar Tomic

Sell a cannabis product without a licence and you’ll be arrested, SAPS has warned.

“The Hawks have confirmed that they’ve made multiple arrests in connection with hydroponic (soilless) cannabis laboratories and our visible police have also arrested many for dealing in cannabis,” he said.

Naidoo was unable to say exactly how many arrests had been made.

A “stern warning” issued by SAPS and the SA Health Products Regulatory Authority (SAHPRA) has pointed out that while the private use and cultivation of marijuana (cannabis) was decriminalised by SA’s highest court in September 2018, dealing in cannabis remains a serious criminal offence in terms of the Drugs and Drug Trafficking Act.

“It seems many people are under the impression that they are free to trade in cannabis products, which is definitely not the case,” Naidoo said.

Cannabis-laced chocolates have been sold at a number of popular markets, some coffee shops have cannabis muffins on the menu and various forms of cannabis oils are being sold online, as well as informally through a network of contacts.

On a frigid September morning in Mkumbi, a remote village in the Pondoland region of the Eastern Cape, 63-year-old Sizane Nompethu rose at dawn and ...
News
2 years ago

You are not off the hook if you’re buying, rather than selling a cannabis product illegally — “the South African Police Service (SAPS) is mandated to and will act, not only against businesses that sell cannabis illegally, but also against the customers who buy these products”, SAPS warned.

“Some of these illegal businesses, purporting to be operating legally in terms of the Traditional Health Practitioners Act, are also being sold to members of the public as franchises authorised to deal in cannabis and cannabis-related products.

“The Traditional Health Practitioners Act does not create a mechanism to sell cannabis and cannabis-related products that are not exempted in terms of the Medicines Act.”

There are two distinct forms of cannabis, regulated differently. Cannabis and tetrahydrocannabinol (THC), which is the psychoactive substance that gives one a “high”, are Schedule 7 substances in terms of the Medicines Act, except for products containing no more than 0,1% of THC “in a form not suitable for ingestion”, smoking or inhaling purposes; or when present in processed products made from cannabis seed containing no more than 0,001 % of THC; or when used for medicinal purposes.

There must have been a few sniggers in the winelands when the Zetler family first planted strawberries on their farm outside Stellenbosch. Zetler ...
News
2 years ago

Cannabidiol (CBD) is listed as a Schedule 4 substance, but CBD-containing preparations for medicinal use have been excluded, provided they contain a maximum daily dose of 20mg of CBD with an accepted low-risk claim or health claims, without referring to any specific disease.  CBD-containing processed products are also excluded when the naturally occurring quantity of CBD and THC contained in the product does not exceed 0,0075% and 0,001% of CBD and THC respectively.

But the exemption is not automatic, Naidoo said. It has to be applied for, via SAHPRA.

Even if a cannabis product does not have to be registered as a medicine, anyone who imports or manufactures a CBD-containing medicine must have a licence issued in terms of section 22C(1)(b) of the Medicines Act and comply with any relevant standards, including current Good Manufacturing Practice. Importantly, they must be able to present verified assessment by an accredited laboratory of the CBD and/or THC content of any product or medicine on request.

“There is no way to determine quality, safety and efficacy without proper evaluation,” said Momeena Omarjee of SAHPRA.

A Stellenbosch University agriculture student has breathed a huge sigh of relief after the high court expunged his criminal record for dagga ...
News
2 years ago

Anger, fear, helplessness and anxiety are what many of us go through after a traumatic event.
News
2 years ago