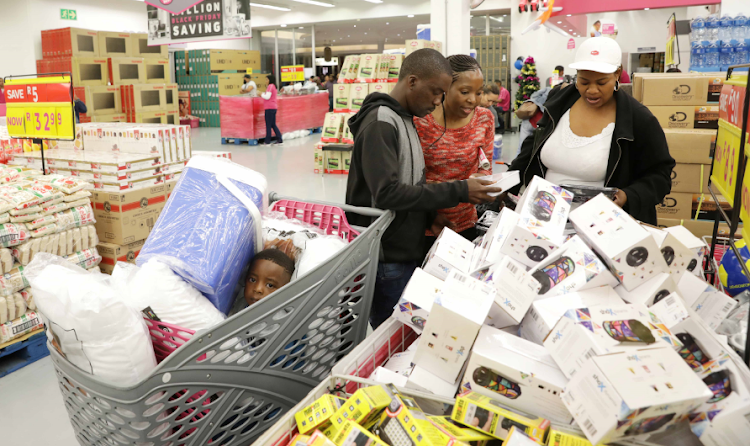 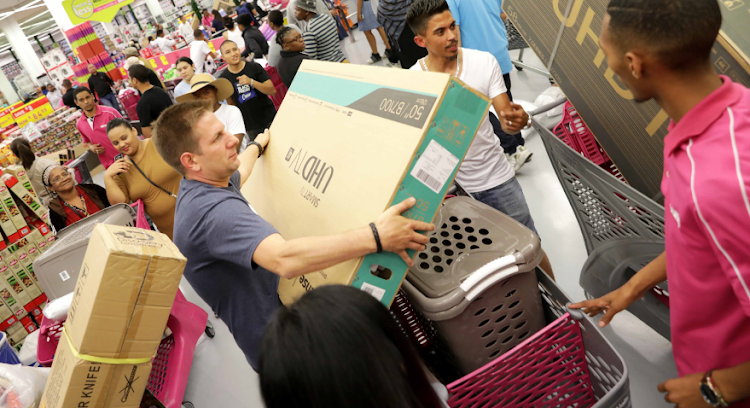 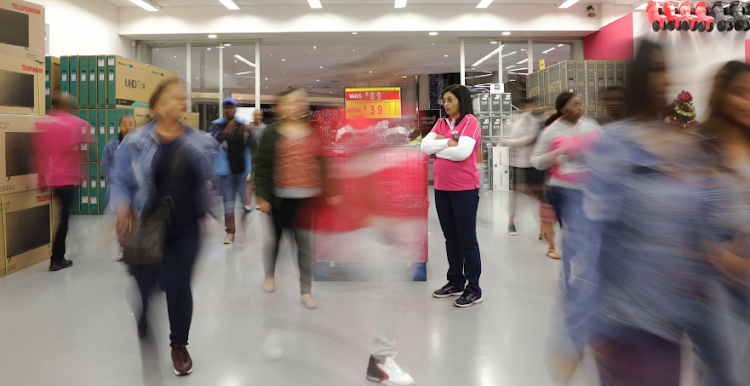 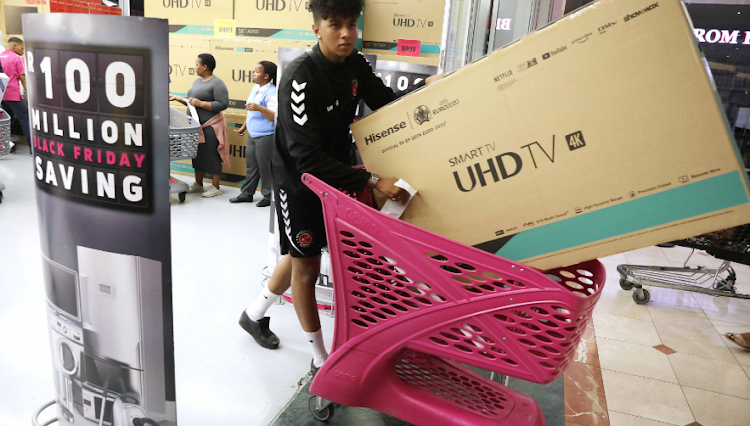 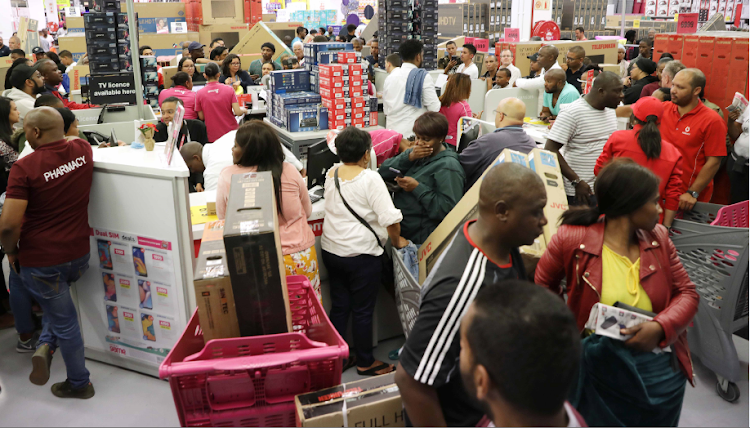 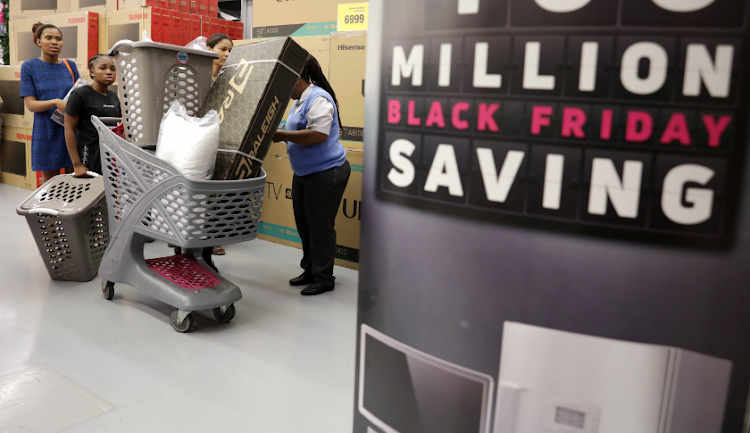 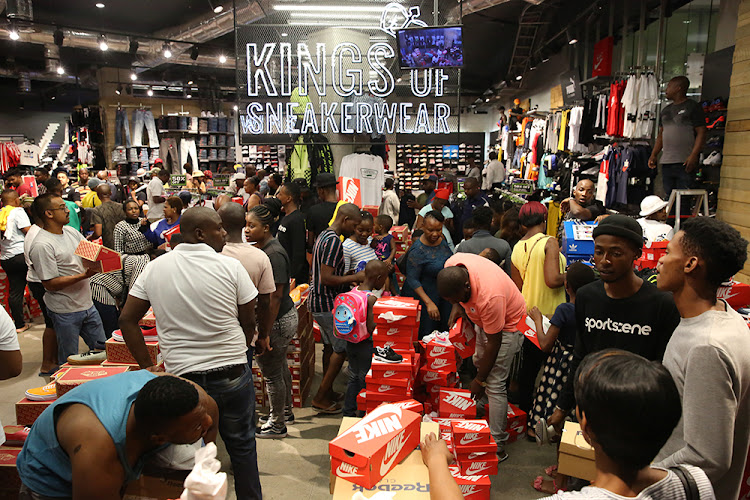 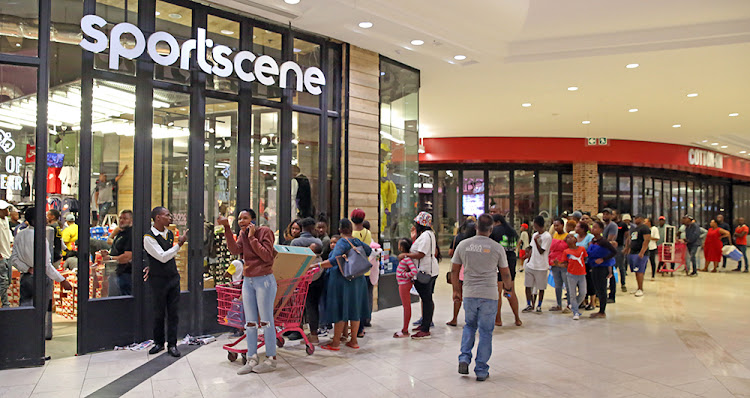 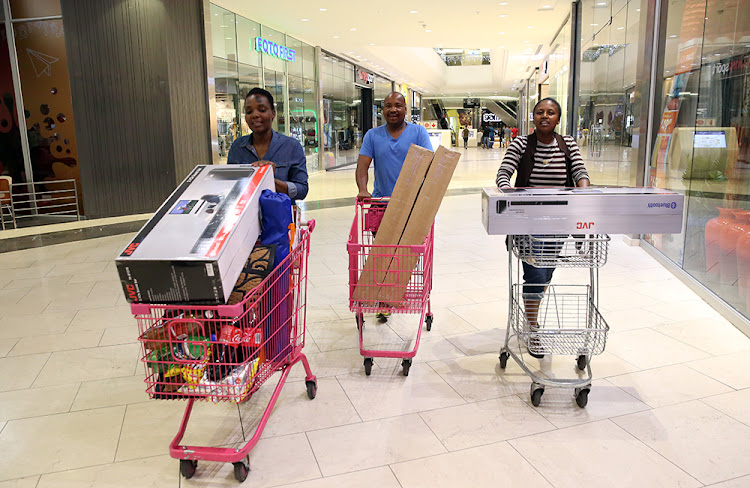 Bargain hunters across the country were in a frenzy on Friday when they went to stores in the early hours of the morning to buy marked-down items.

Customers at Game in Canal Walk started queuing as early as midnight.

However, not all retailers experienced Black Friday mania because the Pavilion mall in Westville, outside Durban, did not see as many customers as expected.

Nosipho Ndlovu said she woke up early, expecting the hustle and bustle of Black Friday at the mall, but instead was met with an underwhelming number of people compared to previous years.

“There are fewer people this year. Even the discounts are less than previous years,” said Ndlovu.

Online shoppers were yet again unimpressed with online shopping domain Takealot, saying their Black Friday offering was a scam.

Over the past few years, Takealot’s Blue Dot Sale has been hyped as the ultimate Black Friday extravaganza.

With so much advertising put into it, South Africans jumped on their cellphones and laptops at midnight to look for their first purchase.

However, some customers said prices were not reduced by as much as they had expected.

Takealot gets shaded on Black Friday for hiccups ... again

Some consumers have described Takealot's Black Friday offering as a "scam", saying discounts are not that significant.
News
7 months ago

These special offers are an excellent reason to blow your Black Friday budget on holidays, not stuff - just be sure to read the Ts & Cs before you ...
Lifestyle
7 months ago

For two people who have never participated in Black Friday before, Mark Barrie and Cheryl Anthony know what it takes to get a good deal. After ...
News
7 months ago
Next Article