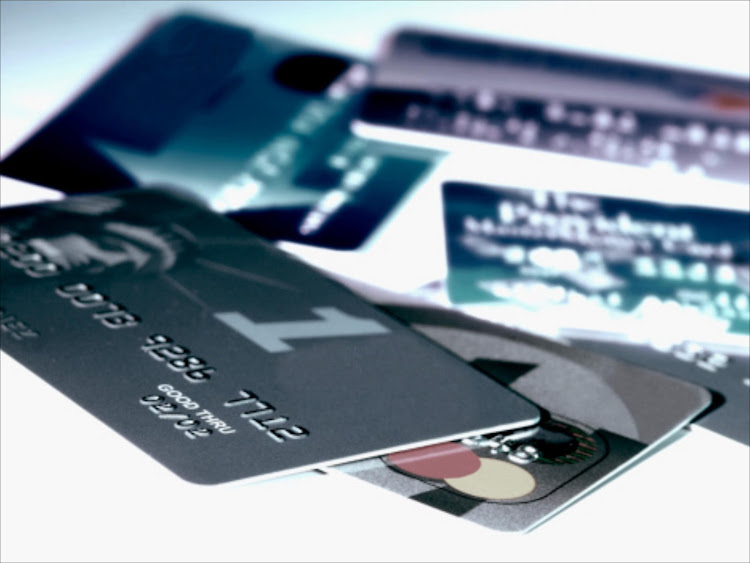 Many South Africans whose income has been dramatically affected by Covid-19 from defaulting on their loans may be unaware that they have credit life insurance.
Image: Gallo Images/Thinkstock

Credit life insurance may save many South Africans whose income has been dramatically affected by Covid-19 from defaulting on their loans — but some will be unaware of the fact that they have such cover in place.

For the past couple of weeks, SA’s banks have been announcing various forms of financial relief for consumers hard hit by Covid-19, including three-month payment holidays, which carry hefty interest costs.

Then on Wednesday, African Bank tweeted: “We’ve got you covered! If the 21-day lockdown has you facing retrenchment, short time or compulsory unpaid leave, our credit life insurance may be the relief you need on your monthly loan repayments.”

The Ts and Cs revealed that to be payments for 12 months.

In other words, a total break from repayments for up to a year. At no cost.

We're driving less, so car insurance should go down, right? It depends who you're with

Are motor insurers telling their clients that they can expect to pay far lower premiums during this time? Not exactly.
News
2 years ago

Traditionally, credit life insurance sold with loans covered only retrenchment, disability and death but, says Nomsa Motshegare, CEO of the National Credit Regulator, many consumers have been unaware that they had credit life insurance in place and that the premium for it was included in the cost of credit.

As a result, many pay for credit life cover but don’t claim when disaster strikes.

An amendment to the National Credit Act, which came into effect on August 10, 2017, extended credit life cover to losing income while remaining employed, including being forced to take unpaid leave, which has happened to so many people as a result of Covid-19.

But the banks weren’t mentioning credit life insurance claims in their official Covid-19 relief responses at all, with the exception of FNB which on March 30 included the following in its list of five relief measures: “Assistance with processing credit insurance claims, where possible.”

Self-employed people and pensioners don’t qualify, and in some cases, contract workers don’t either.

Relief measures to help you financially through the next three months

That afternoon, FNB issued a statement saying it “acknowledges and agrees with personal finance commentators that credit insurance has always provided relief to customers who qualify and should be one of the options that customers consider over the next few months”.

Lee Bromfield, CEO of FNB Life, said the insurer “went live with” cover on loss of income on its products in August 2017.

“Since then, it has always been one of our primary considerations for customers who are in financial difficulty.

“If a customer is permanently employed and they become unemployed or are unable to earn an income due to contracting Covid-19 or due to measures put in place to prevent the spread of the virus, all their obligations under the credit agreement that become due and payable can be paid either for 12 months during the remaining repayment period of the credit agreement, or until they are able to find employment or earn an income, whichever is the shorter period.”

FNB has undertaken to make direct contact with its customers who have credit life insurance with the bank on their credit products.

Full-time workers now on unpaid leave, or unable to earn an income due to the travel ban, have valid claims.

Those who remain in full-time employment but whose income has reduced “by a variable percentage because of Covid-19” will not have a valid claim.

More must be done to cushion blow of Covid-19, experts urge Ramaphosa

SA economists and business analysts have written an open letter to President Cyril Ramaphosa and his cabinet, calling for decisive action to protect ...
News
2 years ago

African Bank’s credit life product, however, includes those who have been put on short time.

On Thursday morning, the NCR issued a statement, “advising consumers” that, where applicable, “they first consider the option of using their credit life insurance benefit as a relief in this difficult period”.

Andy told TimesLIVE that he’d been informed by Nedbank that his credit insurance did not cover forced unpaid leave or loss of income during the Coronavirus lockdown, “only the usual death/dreaded diseases/ retrenchment”.

Responding, Nedbank confirmed that mandatory credit life cover can be used to service unsecured loans, “where there is a valid claim” — even if they took out their loan before August 2017, as the bank “recognises the importance of assisting all South Africans during this trying time”.

But the bank is still urging its clients with reduced income to apply for a payment holiday first.

“As most companies are in lockdown, obtaining the minimum requirements to submit a claim may be challenging.

“As a result, Nedbank Insurance has worked closely with Nedbank Unsecured Lending to ensure the clients are not jeopardised in anyway, and recommend that a payment holiday be first implemented, affording enough time to collect the necessary documentation, to process the insurance claim.”

The economic fallout of the coronavirus will be devastating for many SA consumers already reeling under huge debts they have already accumulated from ...
News
2 years ago

But the cover will only pay out for three months.

“Retrenchment benefits under credit life policies will pay the minimum instalment on customers’ credit agreements for three months if they are unable to earn an income,” he said.

Capitec’s credit insurance policies taken out since August 10 2017 cover the inability to earn an income, along with the usual death, permanent or temporary disability, unemployment and retrenchment, so those whose income has dried up due to Covid-19 would have a valid claim.

Standard Bank had not responded at the time of writing.

Two major grocery retail groups have been making grovelling apologies and donating large sums to the SPCA and other animal welfare organisations ...
News
2 years ago

Don’t let lockdown consume you: 10 tips to keep you going

I’m writing this on Day 1 of lockdown, and we’ve just had news of SA’s first Covid-19 death, a tragic, sobering reminder of why we’re staying at home.
News
2 years ago

FNB on Monday announced relief for its customers whose incomes have been affected by the Covid-19 pandemic.
News
2 years ago