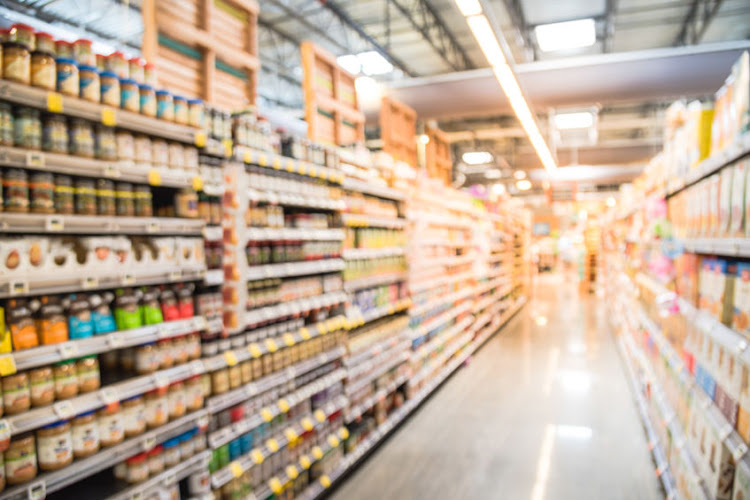 Manufacturers are not legally compelled to issue a public notice when they decide to shrink pack sizes. Stock photo.
Image: 123RF/Trong Nguyen

Check that the cashier didn’t have finger trouble

I often warn people to check, check and check again when making payments via EFT or at an ATM.

Choose the wrong beneficiary or transpose an account number and your money will end up as an unintentional gift in someone’s account. That someone may well choose not to give it back, and the bank can’t compel them to, leaving lengthy, costly legal action as your only option.

But Joseph has alerted me to another problem area: like many others, he pays his utility account at his local retailer. Nine months ago, he presented a cashier with his City of Cape Town bill, as he usually does, but the cashier had finger trouble, getting one number wrong and transposing two others, with the result that his R980 went into someone else's account. And he’s been battling ever since to get it back!

I’ve put it to the retailer that as it was their employee’s mistake, they should refund Joseph and battle it out with the CoCT separately. I’ll report back on this case when I get a reply, but meanwhile, if you pay your utility bills this way, ask to check the account number the cashier has inputted before she or he presses confirm.

Online marketplaces are a great way to flog your unwanted possessions or pick up a bargain, but many first-time sellers are duped by fraudsters and ...
News
1 year ago

Cream cheese: the tubs may look the same, but they don’t all weigh the same

Shrinkflation plays havoc with tried and tested hand-me-down recipes that call for, say, three tubs of cream cheese or one tin of condensed milk.

When the tubs or tins are sneakily repackaged to contain 10 or 20 grams less — without the manufacturer drawing the buyer’s attention to it — either the baker doesn’t notice and gets the recipe’s proportions wrong, or they are faced with reformulating the recipe, or buying extra packs and potentially wasting the leftovers.

Jenny sent me an e-mail saying: “The 250g cream cheese tubs are now 230g. As a frequent cheesecake baker I am outraged that they did this is without notifying the public.”

Sadly, the manufacturers are not legally compelled to issue a public notice when they decide to shrink the pack as a means of passing on their increased input costs, rather than transparently putting up the price of the original pack size.

All they are required to do is accurately reflect the weight or volume on the pack. Many tubs of medium fat cream cheese have indeed shrunk from 250g to 230g but Woolworths still sells theirs in a 250g tub.

Otherwise, you can buy a Spar, Philadelphia or Lancewood 250g brick of cream cheese, but they are full fat.

Here’s the watch out: the tubs of Crystal Valley medium fat cream cheese sold at Checkers and Shoprite stores are just 175g.

Clearly, the price of cream cheese tubs doesn’t tell the whole story. The tubs may at a glance look the same size but they are not. Fail to check out the pack size and the unit price (per 100g or 1kg) and that could be a recipe for disaster, in more ways than one.

How fraudsters trick you into giving them access to your data

Fraudsters, fraudsters everywhere — it’s exhausting but unless you’re willing to be scammed, you have to keep your guard up at all times.

Not only must you never read out a one-time password (OTP) to someone claiming to be phoning you from your bank’s fraud department (no matter what they say the number is for); the same applies when you get a call from your cellphone service provider’s fraud department.

Here’s how that scam works. On Valentine’s Day, Russell got a call from someone claiming to be a MTN agent. The fraudster had gone as far as to create authentic sounding call centre background noise.

He said he’d received a request for a SIM swap on Russell’s number. Naturally Russell immediately said he hadn’t authorised the swap, to which the fraudster said he’d sent him an SMS, and in order to cancel the SIM swap, he’d need to read out the one time pin (OTP) in that SMS.

Never, never, never divulge an OTP to a stranger who phones you, no matter who they claim to be. The awful irony is it’s the very act of attemping to prevent being a victim of fraud that enables the fraudster to succeed.

Woman cancels contract she thought would finish in a month, but company surprises her with 3-month cancellation notice
Opinion & Analysis
1 year ago

There is so much competition in the online space now, and suppliers cannot afford to let down buyers
Opinion & Analysis
1 year ago

Your insurer could be close to dumping you

Don’t wait for your insurer to dump you with a month’s notice.
News
1 year ago