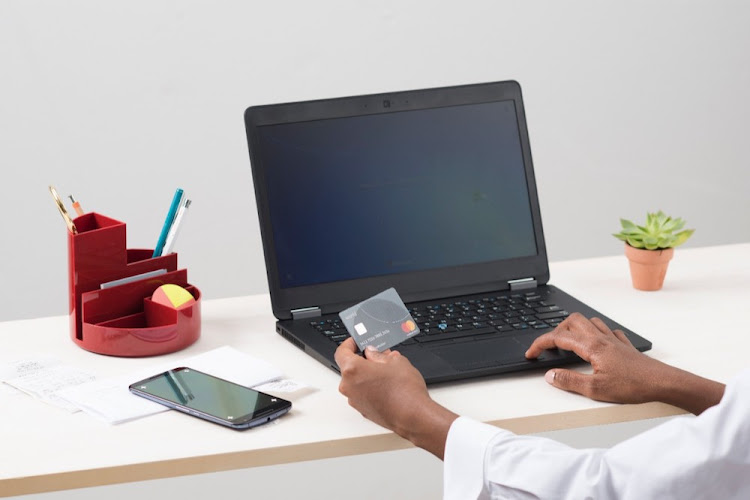 How much are those at-home 'international' purchases costing you?

You may be travelling just a few kilometres across your home town, but if you’re in a Bolt car, and you bank with Capitec, you’ll be charged an extra fee for the “international transaction”.

A cross-border transaction refers to the retailer being based outside SA and processing their card transactions internationally via Mastercard or Visa.

These include brands such as Netflix, Spotify, Bolt and Booking.com.

In the past, the bank absorbed such costs, a Capitec spokesperson said, “but due to the massive growth in cross-border digital transaction volumes, we are no longer able to do this”.

Interestingly, Capitec charges no such fee on Uber rides. Here’s why: “Uber switch their payments locally, which means our clients pay no transaction fees when using their services.”

None of the other four big banks charge international fees for either of the e-hailing services.

“We will remain transparent while we work with the SA Reserve Bank and the payment schemes to reduce these fees, while encouraging international brands operating in South Africa, such as Netflix, Spotify and Bolt, to switch their payments within our borders as determined by a SA Reserve Bank (SARB) directive,” Capitec said.

Standard Bank and Nedbank also charge an international transaction fee for “cross-border” purchases such as Netflix, Spotify and Booking.com.

Absa only charges the “overseas” cross-border transaction when the retailer is resident outside SA and displays the amount owing on the transaction in foreign currency. If the amount due is presented in rand, no fee is charged.

FNB does not charge international processing fees for global streaming services such as Netflix, iTunes and Amazon Prime.

So FNB and Absa win most consumer-friendly “award” on this one.

When one hour costs you a whole day

If you plan to hire a car, please find out how they charge in terms of rental duration.

The pertinent clause in the company’s terms and conditions is this: “Daily rates are calculated strictly per day, from time of delivery of the vehicle to time of return of the vehicle.”

Of a list of 1,500 FlySafair bookings made by eDreams, only 28 were on the airline’s system
News
2 weeks ago

Lynne rented a car for two days. But because she returned the car at 2.30pm, having taken possession of the car at about 1pm two days earlier, she was charged for three full days instead of two, at an extra cost of R902.

“The staff which deals with customers should be forced to point this out when handing over the keys, given the financial implications,” she said.

I totally agree, and will be investigating how the rest of the car rental industry deals with this issue in the coming weeks. But be warned in the meantime, and do read the Ts and Cs — one clearly can’t rely on the important bits to be disclosed to us in ways that ensure we can’t miss them.

What your car colour choice is telling your insurer about you

Did you know that the colour of your car has an affect on your insurance premium? I knew that white cars contributed to a lower premium, but until this week, I didn’t know why.

I had assumed that it was due to the fact that white cars are more visible on the road, and hence less likely to be involved in a collision, but according to Christelle Colman, MD and founder of Elite Risk Acceptance, part of Old Mutual Insure, the risk is related not to the car but to the driver.

White and silver are considered conservative colour choices, Colman said, while black and red, in particular, are regarded as “more racy”.

“So someone who chooses to drive a black or red car is deemed by insurance actuaries to be a more aggressive driver, and therefore more likely to have an accident,” she said. Hence the premium is loaded.

Your premium is far more affected by your age, type of car and its engine size, and your insurance history — but it’s good to know that colour plays a role, too.

Millions of rand went into disinfecting surfaces, but the practice has no scientific backing
Opinion & Analysis
2 weeks ago

Online marketplaces are a great way to flog your unwanted possessions or pick up a bargain, but many first-time sellers are duped by fraudsters and ...
News
1 month ago
Next Article