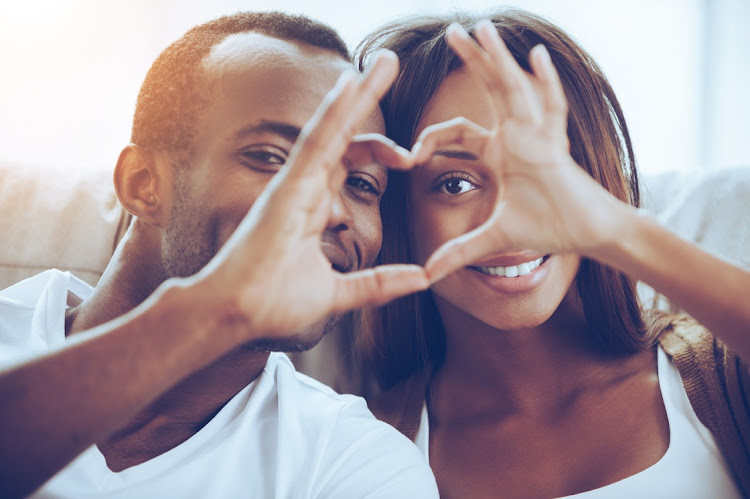 Fraudsters spend several weeks or months grooming their victims into believing that they are in a relationship with them, before sending a parcel, often supposedly full of money. Then they solicit cash. Stock image.
Image: 123RF

Twice in the past week I’ve received queries from people about demands from “couriers” for extra payment before releasing their parcels. They wanted me to challenge the courier, not realising that they had fallen for a romance scam.

Margaret wrote: “A friend posted me some stuff and the courier is asking me to pay R1,500 into a Capitec account.”

“I don't know if this courier guy is a scam artist or not. Having read your warning that a lot of scammers use Capitec accounts, and that’s a red flag because Capitec doesn’t have business accounts, only personal ones, I’m a little nervous.”

I had to break it to her that she had probably fallen victim to a romance scam.

Briefly, the fraudsters typically claim to be some kind of professional person, often an engineer, based in the UK, and recently widowed. They start with their syrupy “you’re my soul mate” language fairly quickly and spend several weeks or months grooming their victims into believing that they are in a relationship with them, before sending a parcel, often supposedly full of money.

Then come the demands for payment in order to receive said parcel — and those demands continue until the point that the woman becomes very uneasy and starts to suspect that their “boyfriend” is not who he claims to be.

I tell them to disengage immediately, but often the person has spent such a long time believing they’re in an actual relationship and that their special person has sent them a lovely parcel, that they pay anyway.

It’s not just women who fall for romance scams.

Last Friday I heard from Tankiso: “In March I received a parcel from my girlfriend in UK via a courier in Cape Town, but because there was cash in the parcel, it was detained. The courier company made me pay charges to release it from customs, which I did, but they never delivered.

“My girlfriend then used the service of a lawyer, who did get the parcel from the company, made me pay her costs, and she never delivered the parcel as agreed, either.”

So I had to gently explain that the girlfriend was probably a fraudster, and theirs was a make-believe relationship.

Had they ever met or Skyped? No, he said. “We only communicate via WhatsApp and I have [a] few [of] pictures her.

“The scam thing did cross my mind but I continued to communicate with her as she put my nerves at ease a bit.”

Sars will never ask anyone to pay money into a personal bank account and their demands are always on official Sars letterheads, explaining what the demand is for. Also, Sars officials do not use Gmail addresses.

KOO product recall update: It’s up to the retailer to decide whether they’ll refund in cash or with a voucher “equal in value to the returned ...
News
10 months ago

You’re paying a cellphone insurance premium every month. But is your phone covered?

Tumi’s e-mail highlighted an issue that affects many, and they only find out when it’s too late.

“She took an upgrade offered to her, as she normally does, but when she came to claim on her older phone — which was still insured because she was never asked whether she wants to remove it from insurance or not — she was told that the phone is not covered because she has put the SIM card into her newer phone.

“She has never been warned of this — the insurance was for the phone, and not the sim card.”

Earlier this week, Laura Nel of Cape Town tweeted: “Be warned! Apparently cellphone insurance can’t be transferred from one device to another. They don’t tell you that at upgrade time, so you continue paying the premium, in my case for years, without any possible benefit.”

For a claim to be valid for a network provider, the listed SIM must be in the device at the time of the event.

Always remember to update your policy to reflect the current handset if you upgrade your device.

Make sure that you are not still paying premiums for a phone that is no longer in use.

Check the replacement value of your insured phone. The best way to do this is to ask what the phone would be replaced with should it be lost or stolen. You could well be over or under insured.

Compare the cellphone premiums offered by the network providers and short-term insurers who provide “out and about”-type cover.

WENDY KNOWLER | Is double the difference code for lowering the bar?

At Pick n Pay you will get the former if an item scans incorrectly. The catch? There must be a barcode in place
Opinion & Analysis
10 months ago

Be warned, it makes a big difference if it’s less or more than six months since you made your purchase
Opinion & Analysis
11 months ago

In debt? Sell your car yourself to avoid repossession, plus how not to buy a car.
News
11 months ago