How 'together' is causing a rift between MTN and Vodacom 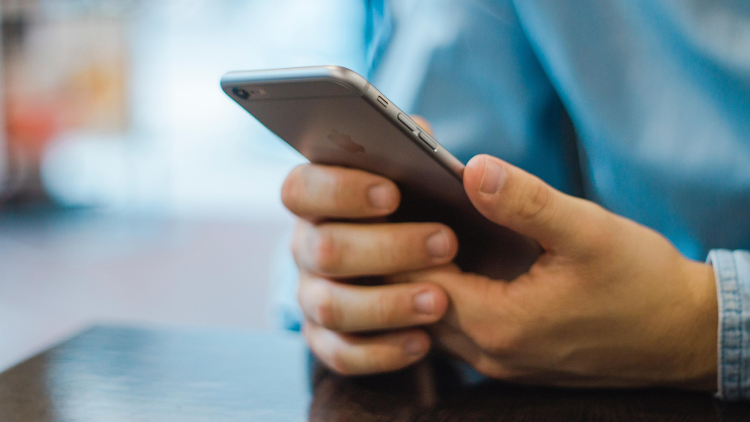 MTN and Vodacom fought over the use of the word 'together' in adverts.
Image: Pexels/Adrianna Calvo

The advertising watchdog has given the go-ahead for Vodacom to use the word “together” in its campaigns and adverts.

This follows a complaint lodged by MTN with the directorate of the advertising regulatory board against Vodacom’s “Further Together” advertising campaign, arguing that it sounded the same as their tagline: “We’re Good Together.”

In its complaint, MTN said considering Vodacom’s press releases and a television commercial, the general “theme” of the new tagline appeared to rely on the construct of leveraging technology and collaborative efforts to advance humanity’s endeavours.

MTN said its concern is that the main thrust of this tagline, being the notion of achieving more “together” with the technology provided by a mobile provider, constitutes imitation of MTN’s “We’re Good Together”/“Good Together” global brand positioning launched across Africa in 2019, and expanded to SA in 2020.

Vodacom argued that it is clear from MTN’s various executions that “everywhere you go” remained the MTN tagline, and that “we’re good together” was used as a sub-tagline.

“We’re good together” cannot be divorced from “everywhere you go”, and is not used as a stand-alone tagline, it argued.

Vodacom also argued that MTN was ultimately attempting to monopolise the use of the word “together” in an advertising campaign within the telecommunications industry, as it is the only common element in both of the parties’ respective campaigns, and because the themes are different.

Vodacom submitted that it did not intentionally copy MTN’s alleged tagline. Its new tagline “Further Together” was a derivative of the global Vodafone tagline “Together We Can”, which was seen as communicating the same message.

Vodacom said MTN’s use of “we’re good together” was the use of everyday language and words that are in common use.

“There is no original or intellectual creative idea. Additionally, the concept of 'togetherness' is the backbone of the very industry in respect of which the parties to this dispute trade. Their main driver and core business are to connect people — to bring them together. Therefore, it is not an original or intellectual creative concept. It is an existing concept which is the foundation of the telecommunications industry,” Vodacom said in response to MTN’s complaint.

“Moreover, MTN has not established that the phrase 'We’re Good Together' alone is so prominent in the mind of consumers that a sub-brand has been created,” Vodacom said.

The watchdog said it also considered whether there was a good synonym for “together” that Vodacom could have used instead, given that it could not use Vodafone’s “together we can” line as is.

However, the “best” options available appear to be “collectively”, “jointly” and “simultaneously”. While the directorate said it was not tasked with having to be creative, none of these seems like inviting or catchy alternatives for “together”.

In light of this, the watchdog said it found that Vodacom’s use of “further together” did not exploit any advertising goodwill that MTN may have generated in its “good together” concept, and was, therefore, not in breach of the advertising code.

Cash or contract, online or in-store, iStore offers the best deals on the stunning new iPhone 13 line-up
Lifestyle
1 week ago

Telkom on Wednesday called on Icasa to create new spectrum licensing auction rules after the regulator consented to a court order declaring the ...
News
1 month ago