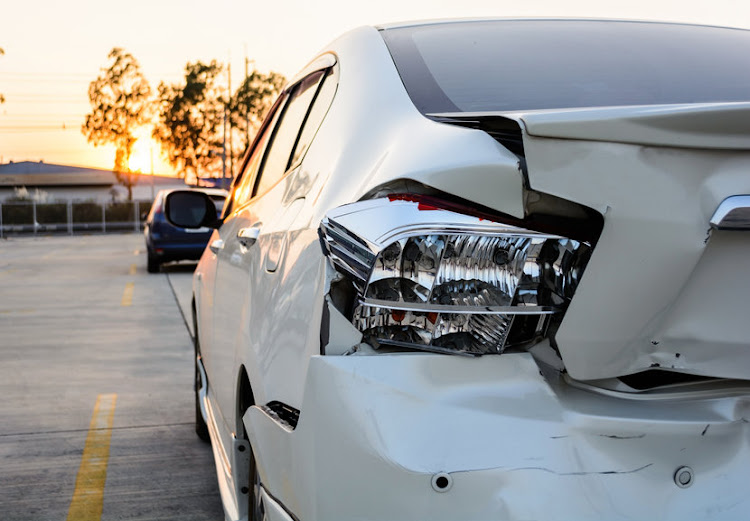 Car and home insurance gets pricier

Spikes in car and home insurance premiums are on the cards for next year, thanks to various Covid-19-related knock-on effects.

When I queried a 30% spike in the home contents insurance premium of a very unhappy Discovery Insure client this week, I got an illuminating response from Discovery Insure’s head of marketing Precious Nduli.

The pandemic continues to affect the supply of vehicles, vehicle parts and paint globally, she said.

“Paint prices alone have increased by 9% since last year. At the same time, the world is experiencing a severe shortage of semiconductors and microchips used in the production of vehicles. Plus, constraints in shipping and global transportation have resulted in an escalation in the cost and time to procure replacement parts,” she said.

And according to the Drewry World Container Index, global shipping costs have increased by 170% since last year.

“As an insurer that is reliant on these factors, we have experienced this impact first-hand, resulting in a sharp escalation in both vehicle repair costs and the cost of total losses such as write-offs and thefts,” Nduli said.

“Vehicle repair costs have far outpaced inflation and are up to 9% higher in the last six months alone.

“The rate of vehicle depreciation from year to year is also lower than historically experienced due to the growing demand for second-hand cars. This is a global phenomenon and has affected vehicle traders and insurers around the world.”

As for home contents claims, Nduli said Discovery Insure had seen an unexpected rise in the frequency and value of those claims, from building costs to replacing electronic items destroyed during the frequent disconnections and reconnections associated with load-shedding.

Global circumstances are unprecedented and far beyond what may be considered normal or allowed for in standard insurance pricing.

“We experienced 37% more hours of load-shedding this year than last year, resulting in a 23% increase in power surge claims.

“These global circumstances are unprecedented and far beyond what may be considered normal or allowed for in standard insurance pricing.”

So, to provide the same cover for its clients Discovery Insure applied a “once-off” increase to some clients’ premiums — that is, those who had what the industry terms a “high loss ratio” over the past three years. The woman whose 30% premium increase I queried had a three-year loss ratio of 159%, meaning the amount she claimed exceeded what she paid in premiums by 59% across 2018, 2019 and 2020. And that included a large power surge-related claim last year.

My own insurer has opted to impose increased excess amounts on power surge-related claims.

Always get a quote in writing

Always insist on being given a quote in writing so you have proof of what you were quoted, should the price shoot up later when the company concerned has your property in their possession. Sometimes, though, companies even refuse to honour written quotes, saying they made a mistake, and expect you to pay for it.

Take the case of Rochelle Fleurs of Gqeberha. Based on a WhatsApp message from the manager of the Five Ways Tyre Mart franchise, clearly quoting a special price of R3,350 for “both” tyres, she took her car in, but once it was on the hoist and the tyre replacement was under way, the manager said she had made a mistake and the price was actually R3,350 per tyre. And then she insisted that Fleurs pay the higher price.

Not wanting to be late for an important work meeting, Fleurs paid the higher price, but was understandably unhappy about it, and later raised the issue with me.

“I believe my rights as a consumer have been transgressed in that I was offered false information regarding a product, and I do not believe that there was fair and honest dealing in the matter. Is there any recourse for me? To be honest, had she been more apologetic about it instead of making me feel like I was at fault, I may have let it go,” she said.

“But my fear is that many people are duped into attractive deals and then backed into a corner when it's too late to turn back.”

December, the month your banks don’t trust you to have any money at the end of the month
Opinion & Analysis
1 month ago

The manager in question ignored the media query I sent her, and when contacted by phone, insisted she had made an honest mistake, because she’s human, and clearly saw no reason why she should bear the financial consequences of that and not her customer, as the CPA requires.

I then escalated the issue to Tyre Mart’s head office which took it upon themselves to honour that written quote and refund Fleurs the difference.

“I have e-mailed the franchise owner about this, but in the meantime, I believe it is clear that the customer has been badly done by,” said Tyre Mart’s marketing director David Harrington.

“Mistakes’ simply don’t cut it and it’s unacceptable that the work had already started before the customer was informed of the higher price.”

The franchise owner later responded to my e-mail by apologising for his employee’s conduct, and offering to compensate Fleurs further. Fleurs requested only a written apology from the manager in question, which she subsequently got.

If a business asks you to pay into this bank account, watch out!

I’ve been issuing this warning a lot lately and I’m about to do it one last time in 2021, because awareness remains low.

If you respond to an online advert for goods and services, and the “company” asks you to make payment into a Capitec or African Bank account, please know that you’re about to be scammed. That’s because neither of those banks offer business accounts.

Fraudsters pay money mules to open accounts at Capitec, because it’s a very quick simple process, and the mules then immediately hand over the bank card and codes to the fraudster, who can’t be traced.

I received an e-mail from Siyabonga who placed a online order with an “events provider” in October for a jumping castle, tent, tables and chairs for a child’s birthday party. None were delivered and the owner has been ducking and diving ever since. Please share this bank account red flag warning far and wide!

Fraudsters had a field day in 2020, with incidents increasing 337% from the previous year.
News
1 month ago

There’s no law compelling a store to take back a cellphone if you have a change of heart, given that it is not defective.
News
1 month ago

A lack of disclosure from Sanlam saw a Verulam lady agree to a sixth-month payment holiday which cost her R61,600
Opinion & Analysis
1 month ago