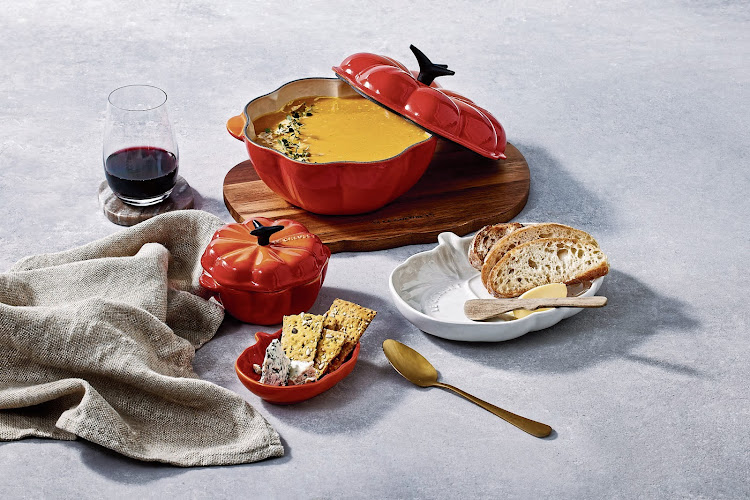 The standard car hire perks in motor insurance policies is 30 days, which used to be enough to tide people over until their damaged cars were repaired, but given the current lengthy delays, that benefit is running out long before many get their cars back. That’s proving to be an expensive dilemma for them.

Mutondi had an accident in her Kia Rio towards the end of March in Pretoria East and two months on she has yet to get her car back.

When her standard 30-day free car hire ran out, her insurer, Discovery Insure, gave her the benefit of another 12 days free of charge, but it still wasn’t enough as the required car parts are yet to arrive.

“I am paying the loan instalment of the car and the insurance and I am now expected to pay extra for public transport,” she told me.

Discovery Insure told me: “Due to the Covid-19 pandemic, insurers, vehicle manufacturers and other service providers across the world are experiencing delays associated with shipping of parts and reduced production in some cases, and in this new environment clients can expect lengthier waiting times for cars to be repaired and returned to them.

“So we encourage our clients to take out 60-day car hire as part of their policies to ensure they are covered for additional car hire.”

How to correctly use a child seat belt in winter, insurance excess advice & don't swallow this fake news

Parents may unwittingly undermine the protection a child car seat offers in the winter months.
News
1 month ago

It will cost a bit more, but could potentially save you a small fortune should an accident put your own car out of action for more than a month.

However, not all insurers provide their clients the option of paying slightly more for a longer car benefit, preferring to extend the 30-day benefit as a goodwill gesture in exceptional circumstances. Some swift adaptation to prevailing circumstances appears to be in order.

The devil lurks in the small print

Outsurance aggressively markets its “we’ll pay you in cash if we can’t save you money on your car premium” offer, and has done for years. And like all promos, it comes with terms and conditions attached.

The offer is: “If we’re more expensive than what you’re currently paying (on a like-for-like basis), you can ask us to pay you R500 or R1,500 if you’ve been with the same insurer for at least three years without claiming.”

You are urged to click through to the Ts and Cs and there it’s disclosed that among those who don’t qualify are “any person who has already received a payment for this or any other OUTsurance quote promotion in the past 24 months”.

Clint hadn’t seen those Ts and Cs when he made an online request for an insurance quote from Outsurance on his two cars.

WENDY KNOWLER | Money lands in your account and it’s not yours. What do you do?

Many Checkers Sixty60 customers got more money in refunds than they were owed. One decided to do the right thing
Opinion & Analysis
1 month ago

After a 45-minute conversation with the agent who called him, he was given a premium quote R1,000 higher than he was paying.

“I asked for my pay-out and was told that because I got a pay-out from them in 2020 for the same reason I don’t qualify.

“In that case, they shouldn’t have made the call to me,” he argued.

Outsurance’s chief client relations officer Natasha Kawulesar said the calls with Clint had been audited “and there was no service failure that warrants an alternate decision being made on this matter”.

It’s a very good idea to get comparative quotes often, especially if you’ve been with an insurance company for a number of years.

That’s because most insurers offer new customers a very low new business rate, which is then “corrected” over time. As one major insurer explained to me some years ago: “This rate is market-related only in so far as many insurers, to remain competitive in a very price sensitive industry, sell policies to customers at a reduced rate.

“Over time, however, these premiums have to be increased to cover increasing expenses and claims costs, including increasing costs of repair. Keeping customers on a new business rate is not sustainable over time.”

No, Le Creuset products aren’t being sold at bargain prices

The iconic porcelain enamelled cast iron pots which Le Creuset first began producing in France in the 1920s are today widely sought after around the world, including in SA, being sold — along with a range of ceramics — in stand-alone stores in malls around the country, online and via “resellers”, such as Yuppiechef. They are not cheap but they carry a lifetime guarantee.

Predictably, as with every sought-after brand, fraudsters are taking advantage of consumers’ desire to own their products.

Le Creuset told me this week there’s been a significant increase of posts on social media advertising Le Creuset at vastly discounted prices — in dollars — and the posts link through to URLs that are spoofs of Le Creuset's website.

“These are scams and even in the unlikely event that customers receive the product they paid for it will inevitably be fake,” said Le Creuset SA MD Ben Paine.

“Some of the messaging in the posts infers that Le Creuset is bankrupt or at least that our factories are, but nothing could be further from the truth, and others claim to be 97th anniversary limited sale.”

The websites look genuine, with the Le Creuset logo, imagery and product selection and are being driven by paid advertising on social media.

“Our teams are working to remove the fraudulent sites, but they are very aggressive,” Paine said.

“As we come across the advertisements we are reporting the pages and posts on social media and we encourage our customers to do the same, but new ones are popping up daily.”

One way to tell if it’s a genuine Le Creuset post is to check for the blue verification tick next to the Le Creuset SA handle.

If your bank tries to get you to pay for a lapsed debt, there’s a new case study that reveals your rights
Opinion & Analysis
1 month ago

South Africans learnt this week of yet another “compromise” of their personal information — almost 3.7-million Dis-Chem customers’ names, email ...
News
1 month ago