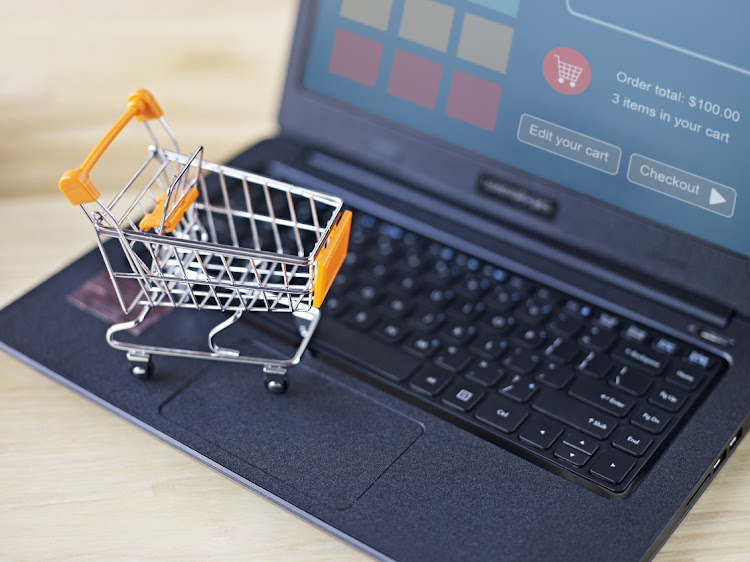 Women were 30% more likely than men to be stressed about their health as a result of financial stress, and 20% more worried about paying their debt each month. Stock photo.
Image: 123RF

About 40% of the respondents are spending more than half their take-home pay on repaying debt.

“More alarmingly,” said DebtBusters head Benay Sager, 72% of all respondents need 30% or more of their take-home pay to repay debt.

“If one considers that we deem 30% of take-home pay to be the level at which debt repayments can be managed sustainably, we can conclude that 72% are in an unsustainable debt position.”

While Sager was at pains to stress that none of those 14,000 respondents were under debt review, they came across the survey while checking out a debt counselling company’s website, which could be an indication that the sample was particularly debt-stressed.

“It is quite a large sample and we have limited the biases as much as we can, Sager said. “I think if the banks had to run a similar survey, the results would not be that different.”

South Africans should prepare themselves for markets that are set to fall further and interest rates continuing to rise as inflation shows little ...
Business Times
1 month ago

Overall, 70% of respondents said they were experiencing financial stress.

Those earning between R20,000 and R35,000 were under the most severe debt repayment pressure, almost 80% of them spending 30% or more of their take-home pay to service their debt.

And those aged 35 to 44 are the most debt-stressed age category; supporting their children, their parents and their extended families.

Asked what their main financial concerns were, 52% of respondents said they worry that they run out of money before the end of the month, and 26% that they struggle to pay off all their debt every month.

In contrast, only 6% said they were concerned that they don’t have the right insurance in place, and just 12% said they worry about whether they’d have enough money to retire.

“Their short-term concerns are so overwhelming that very few are worrying about retirement or insurances,” Sager said.

What do people newly under debt review find hardest to do without?
News
3 years ago

“This highlights the burden that comes with the critical role women play in South African society and is something to consider as we approach Women’s Day,” says Nosiphiwo Nxawe, manager of payments at DebtBusters.

Debt coping mechanisms ranged from cutting back on monthly expenditure to selling personal items, with most people (43%) opting to tighten their belts. Twenty-six percent were hoping to increase their income by finding a better job.

But one in six (14%) said they felt stuck and didn’t know what to do. When asked why they hadn’t acted to alleviate financial stress, 39% said they “felt stuck” and 23% said they needed more time to think.

Psychotherapist and transactional analyst Diane Salters said those in freeze mode — as opposed to fight or flight — would feel stuck.

• GET IN TOUCH: You can contact Wendy Knowler for advice with your consumer issues via e-mail: consumer@knowler.co.za or on Twitter: @wendyknowler.

If Eskom’s new proposed tariff hike is implemented, it could hit hardest the pockets of households using less electricity than the average — as well ...
News
3 weeks ago

The SA Reserve Bank will raise its benchmark interest rate by 50 basis points to 5.25% next Thursday as it tries to rein in quicker inflation, a ...
News
4 weeks ago

In this weekly segment of bite-sized chunks of useful information, consumer journalist Wendy Knowler summarises news you can use.
News
1 year ago

Telesales agents invariably catch you off guard, but if you do agree to something, there is a five-day cooling off period
Opinion & Analysis
1 year ago