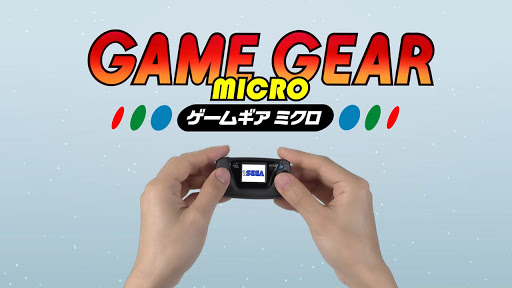 Sega is celebrating its 60th anniversary with a Game Gear so tiny, it fits in the palm of your hand, because nothing says happy anniversary like hand cramps and squinting.

So far, the Game Gear Micro has only been announced for Japan, but it might get a global release, too, like they did with the Sega Genesis Mini. According to the advertising, the Game Gear Micro will come in four colours, with each colour playing a different set of four games, including Sonic the Hedgehog, Sonic and Tails, Shining Force, and Megami Tensei Gaiden: Last Bible. 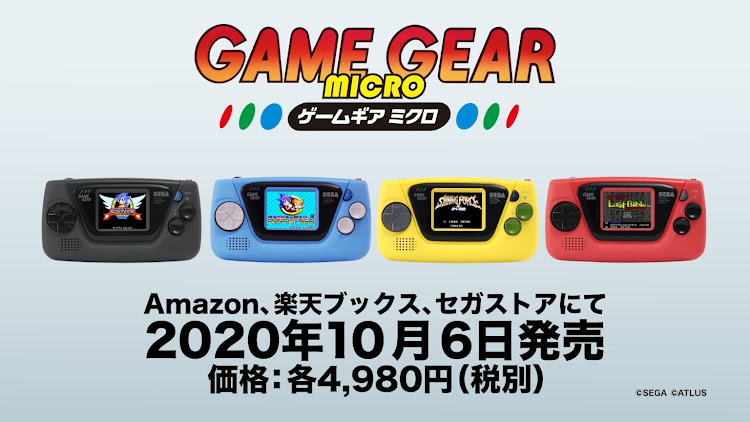 Game Gear Micro will come in four colours, with each colour playing a different set of four games
Image: Supplied

The Game Gear Micro is being sold on Amazon for the yen equivalent of about R790. If the ridiculously tiny screen is too tiny for you, because you have human eyes, they’re also offering a screen magnifier, at additional cost (presumably) — convenient.

The original Sega Game Gear was first released about 30 years ago and was one of the only legit console-type things I actually had access to as a child, until it broke.

Are gamification and esports giving brands access to new audiences?

In comparison with the future predicted by movies, the actual future of 2020 is much worse than we’d expected. Instead of flying cars and a neon ...
News
1 year ago

According to an interview with Assassin’s Creed Valhalla’s creative director, Ashraf Ismail, players will be managing a settlement in the upcoming ...
News
1 year ago

'Monster Train' is scientifically designed to scratch the pleasure centres in my brain. Each go-round sees you building a deck of monsters and spells ...
News
1 year ago