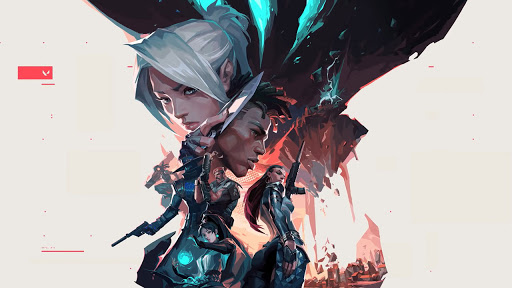 Valorant’s executive producer, Anna Donlon, recently took to YouTube to explain what the future has in store for Riot’s new character-based team shooter. For starters, Valorant updates are broken down into Episodes and Acts instead of things like Seasons, because every game seems to have a different idea of what a Season even is. For Valorant, one Episode contains three Acts and each Episode lasts about six months.

Still at home, Executive Producer Anna Donlon gives an update on how launch went for VALORANT and where we’ve set our future plans.

Generally, Episodes are for bigger changes to things like game mechanics and new maps and Acts are for smaller changes and new Agents. That means you should see six new Agents per year, if Riot manages to stick to their schedule, which can be tricky with everyone working from home. They are also open to adjusting their timeline if player feedback suggests new content is happening too slowly or too quickly.

There’s also a new game mode on the horizon, which should be making its debut in Episode 02, which might begin sometime around December (if everything goes according to plan). We don’t know anything about it, but hopefully it will be different from Bomb and it’s shorter cousin Spike Rush; the only game modes currently available in Valorant.

Valorant is free to play on PC.

Never give up. Never surrender. Except when you’re 10 points down and half your team has gone AFK; maybe surrender then. And, if you’re playing ...
News
1 year ago

Japanese-based advertising company Dentsu is partnering with the Global Esports Federation to promote "global health" in the industry.
News
1 year ago

Valorant is finally out of beta

Riot’s 5v5 tactical shooter 'Valorant' is now live and ready to play after launching out of beta on Tuesday morning.
News
1 year ago