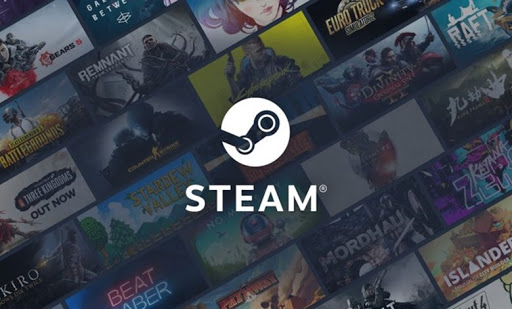 The idea behind the Steam Game Festival is a generous one, from both the perspective of the developers showing off their projects and consumers wanting to make wise decisions about how they spend their money.

Having first been held back in December of 2019 alongside The Game Awards, what was initially a humble offering of a handful of demos suddenly exploded in scale with the Summer Game Festival, which offered players more than 900 free demos.

The snippets of games were available for a week, but does anyone actually have the time to try out 900 games in seven days? One has to hope  the next iteration of the digital festival is a little more restrained in how much it offers players when it drops in October.

Geoff Keighley, the guy you saw in Death Stranding, announced on Twitter that the Steam Game Festival: Autumn Edition starts on October 17 and runs through to October 13. That’s a full week to experience “another chance to play free previews of upcoming games.

How many games will there be this time, Geoffrey? You thought people could handle 900. Are you insane enough to give us even more? Make it 1,000 games, you coward. Why not just bump it up to 1.200 free demos? Actually, just be a damn icon and give us double what we had last time. 1,800 free demos, Geoff. You’re a mad man, but I doubt you’re that unhinged.

There’s not much more known about the upcoming Autumn Steam Game Festival, but one has to assume more details will be revealed closer to the time. Also, please have a slightly more fine-tuned selection process? As great as it sounds for a marketing pitch, a week to try 900 games is absolutely ridiculous.

The Gamedock Cup #1 was a huge success, and a great way for South African CS:GO esports fans (and players) to spend their time over the past weekend.
News
1 year ago