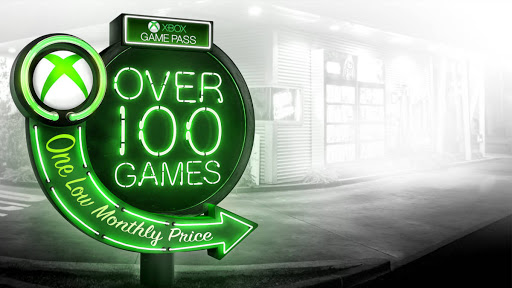 We knew it was going to happen eventually, and now that time has come:  Xbox Game Pass for PC is coming out of beta on September 17.

The Xbox Game Pass for PC is currently R49 per month (with your first month for R15.90), but that has always been an introductory offer, very clearly marked as such when you go to buy it.

Come September 17, the price will be going up to match the console version – R99 per month.

ICYMI: we're going into General Availability next week. wanna take this opportunity to thank everyone who gave us feedback (yes, even the ANGRY ALL CAPS kind) throughout the beta. we couldn't have done it without you guys!!!

The price won’t increase until the next billing cycle if you already have a subscription though, so get on that.

If you’ve got an Xbox console too, you might as well get the Game Pass Ultimate subscription - just saying.

The Xbox Game Pass gives you access to hundreds of games (including day-one Microsoft exclusives) from a variety of publishers, exclusive discounts, and, soon, they’re adding EA to the mix at no extra cost.

This means the pass will include more than 60 titles from EA’s biggest franchises, like The Sims, FIFA, Need for Speed, Battlefield, Mass Effect and Skate.

This article was brought to you by NAG.

We've been following Cloud9's CS:GO squad with great interest since they have two South African players and a coach
News
1 year ago

Another weekend of local esports action unfolded, even with the ever-present load-shedding trying its best to fully derail things.
News
1 year ago

Many were surprised when Sony let Horizon Zero Dawn out to play with the PC crowd, but it turns out that that was just the beginning of a new ...
News
1 year ago