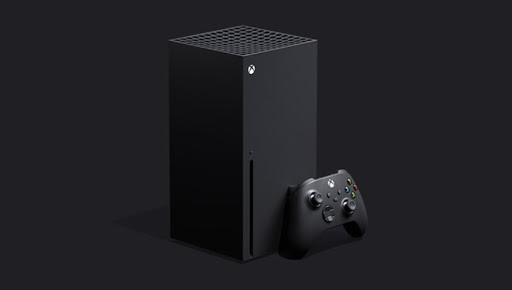 Xbox South Africa has just revealed the local pricing for the upcoming Xbox Series X and it’s better than everyone, except Geoff*, expected.

That’s R11,999 for the big boy Xbox Series X, which is retailing in the land of the oppressed for $499 (R8,300 direct conversion, but only fools forget about the added costs of selling in SA).

They also made another huge announcement by stating that EA Access will be included in the Xbox Games Pass, bringing with it a ton of incredibly popular titles and access to try any new EA title for free for up to 20 hours on release.

It’s a winning deal and one that is going to make the Xbox a hard console to pass up this Christmas.

We knew it was going to happen eventually and now that time has come – Xbox Game Pass for PC is coming out of beta on September 17.
News
1 year ago