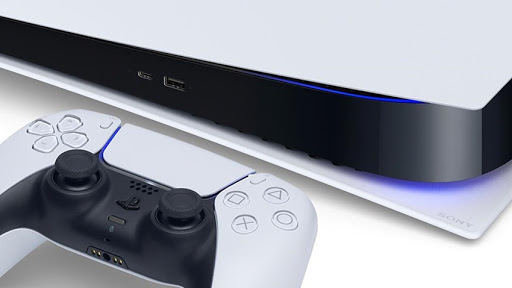 The PlayStation 5 is an upcoming home video game console developed by Sony Interactive Entertainment. Announced in 2019 as the successor to the PlayStation 4, it is scheduled to launch in late 2020.
Image: Supplied

Finally! In what has been the longest game of chicken to date, the next-gen consoles of the 2020s are ready to build up some hype with release dates and pricing information.

That reveal has put Sony in an awkward spot, as their consoles are focused on the exact same performance but with the option of embracing traditional disc-based media for games or ditching them entirely for an all-digital edition of the PlayStation 5.

While the discless (tee-hee) PlayStation 5 will be cheaper than its more regular counterpart, the price difference won’t be that much less, considering how cheap those parts have become in recent years.

So when exactly will Sony reveal how much you’ll pay for a PlayStation 5 and when you can grab one? September 16, by the look of things.

According to the PS Blog, this latest PlayStation Showcase event will run for about 40 minutes and features updates on the latest titles from Sony’s Worldwide Studios and their partners.

Sony needs to come out swinging for this event, as Microsoft’s Xbox Series X reveal benefits from the focus on choice that Microsoft has laid the groundwork for over several years.

Sony, on the other hand, needs to convince the market that its console is worth the price of admission it’ll charge, as the best-case scenario will be that that PlayStation 5 will cost the same as the Xbox Series X.

Sony hasn’t sold a PlayStation console at a loss for many a year now, and seeing as how the entire company has become heavily reliant on its gaming division, it’s unlikely that it’s prepared to wade back into those risky waters again.

Microsoft has the financial muscle that can shoulder the Xbox Series line being sold at a loss while ensuring that it builds a dedicated subscriber base through Xbox Live and Xbox Game Pass, which Sony currently cannot compete with.

A marketing campaign emphasising quality shouldn’t be a problem, but it’s one that Sony will have to really push with its market as Microsoft has likely already won the battle on affordability with this new console generation thanks to the Xbox Series S.

The PlayStation 5 Showcase event goes live on YouTube and Twitch on Wednesday at 10pm local time.

We've been following Cloud9's CS:GO squad with great interest since they have two South African players and a coach
News
1 year ago