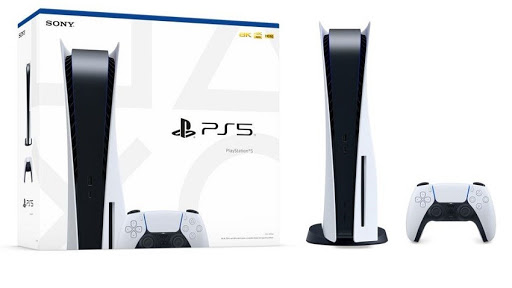 Online retailer Raru has listed prices for the console, and while I’m still checking to see if these are placeholder figures, the good news is that the next generation of Sony consoles won’t break your budget too much when it arrives on November 19. Here’s the bullet-list:

And if you’re looking to purchase some accessories, here’s how much the extras will cost you:

Not too shabby! That puts the core PS5 on par with the Xbox Series X, while its discless version is the more pricier yet better-specced offering when compared to the Xbox Series S. Pretty much everything that you’d want from the PS5, minus a disc tray to feed games into it.

Finally! In what has been the longest game of chicken to date, the next-gen consoles of the 2020s are ready to build up some hype with release dates ...
News
1 year ago