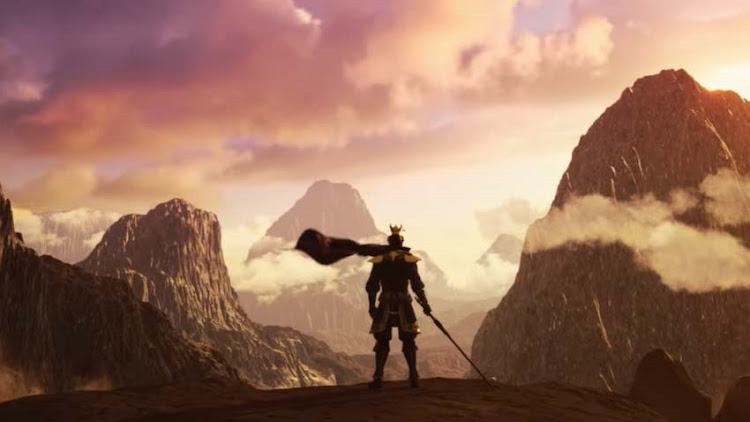 Dynasty Warriors 9 is a hack and slash video game developed by Omega Force and published by Koei Tecmo.
Image: Supplied

Generation next is finally about to begin, and with it comes a number of old favourites in shiny new skins: Assassin’s Creed, Halo Infinite, and NBA 2K21 for a start. Testicles to that, I’m all about the pure catharsis that can only be delivered through a single warrior cleaving their way through hordes of cannon fodder on the battlefield. You know the franchise as the Die Nasty series, and come next year it’ll be making a leap towards next-gen that celebrates the 20th anniversary of the franchise in the form of Dynasty Warriors 9: Empires.

Announced at Tokyo Game Show on the weekend, Dynasty Warriors 9: Empires will land on Xbox Series X and Xbox Series S, PS5, Xbox One, PS4, Nintendo Switch, and PC in 2021. As usual, the core gameplay remains exactly the same: You and your weapon with a sharp point, cleaving apart entire armies as you race towards key strategic points on the battlefield and leave officers to guard these captured zones.

A new twist on the formula is that you’ll be able to customise your officers and the domestic system has been expanded on further. Basically, you can rule with a light touch or you can be an absolute dick towards the peasants that you just liberated from enemy forces who were slightly less worse than you.

Speaking to GameSpot, producer Akihiro Suzuki said that Dynasty Warriors 9: Empires will have a few new cosmetic bells and whistles as well. Visuals have been punched up a few notches, the frame-rate should be more stable when the action gets hectic and loading times will be cut much shorter than what we’ve seen on current-gen versions of the series.

One feature that is being dropped though, is the open-world structure that Dynasty Warriors 9 introduced. Seeing as how Empires is focused on acquiring territory through conquest, Dynasty Warriors 9: Empires will instead focus on uniting China during its more ancient and turbulent era of conflict between warring states.

Kingdoms of Amalur: Re-Reckoning takes place in a world inhabited by several mortal races and a few immortal ones – the Fae. Where the mortal races, ...
News
1 year ago

What a time to release a game about being stuck at home.
News
1 year ago

As part of the PlayStation 5 Showcase livestream event, Call of Duty: Black Ops Cold War showed off some of the first campaign mission “Nowhere Left ...
News
1 year ago