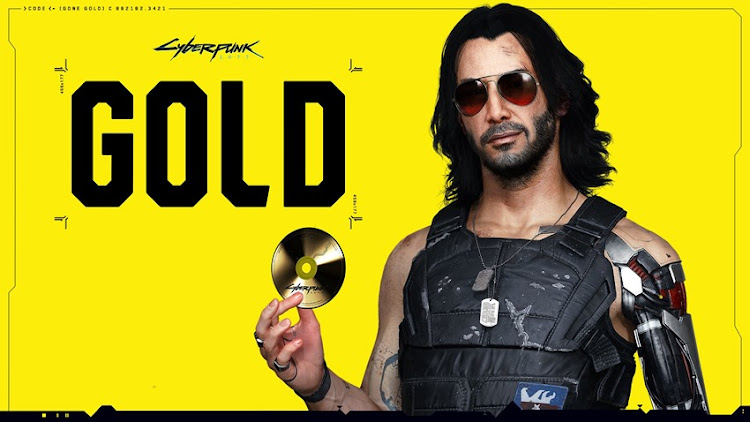 Cyberpunk 2077 is an upcoming action role-playing video game developed and published by CD Projekt. It is scheduled to be released for PlayStation 4, Windows, and Xbox One in November 2020
Image: Supplied

It’s official! No more delays, no more postponements: Cyberpunk 2077 is officially coming out on November 19 on PC, PS4 and Xbox One (and next-gen later). Guess all that crunch helped. The game has officially gone gold, which means that it is playable and ready to hit the market, while CDPR works on fine-tuning the product. At long last, the journey that began so many years ago, has come to an end.

That, and I’m looking forward to Keanu Reeves teaching me how to be a criminal.

PlayStation has decided to slap a boatload of developing countries (and a few Vikings), with a price increase on the eve of the next-gen through its ...
News
11 months ago

Money. It’s beautiful to hold in your hand or gaze at on a computer screen, and we can never have enough of the stuff.
News
11 months ago

Debuted this weekend during CD Projekt Red’s Night City Wire event, Postcards from Night City and Gangs of Night City feature some of the locations ...
News
11 months ago